Two persons broke the glass of victim’s car window and robbed the bag containing money at gunpoint and fled on a bike with their third accomplice. 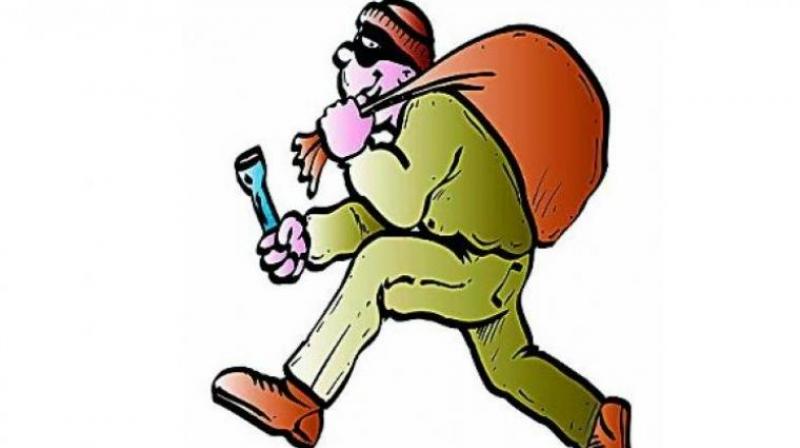 New Delhi: With the arrest of seven persons, the Delhi police claimed to have solved a Rs 60 lakh armed robbery case of northeast Delhi’s Welcome area.

On December 26, one Amit filed a complaint at Welcome police station that in the evening, he and his colleague Pankaj Tyagi were returning to his office at Babarpur in a  car after collecting payment from Seelampur, police said.

Near his office, two persons broke the glass of his car’s window and robbed the bag containing money at gunpoint and fled on a motorcycle with their third accomplice, a senior police officer said. Police collected CCTV footage from Seelampur, Maujpur and Chhajjupur.

Acting on a tip-off, a trap was laid on Signature Bridge Road and four accused were apprehended, deputy commissioner of police (Northeast) Atul Kumar Thakur said, adding the other three were arrested later.

During interrogation, it was revealed that Pradeep, who used to work at complainant’s office, told his accomplices that Amit was carrying money. After robbing Amit, they distributed the money among themselves at Jitender's house in Ghaziabad, Thakur said.