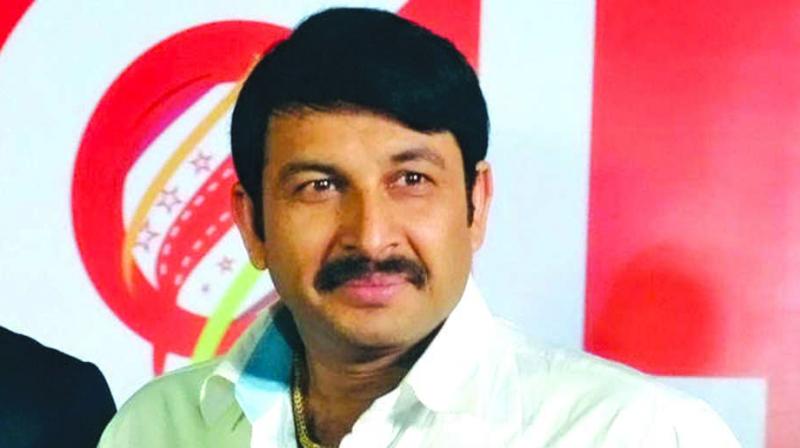 New Delhi: Concerned that the cash crunch being faced by the people following the demonetisation move might result in a bitter ending, the Delhi BJP has expanded the ambit of its ladoo distribution campaign — from ATM queues to people’s homes. Starting Wednesday till December 31, the state BJP will be going from door-to-door with laddoos. The BJP had started the campaign on Tuesday and handed out ladoos to people standing in ATM queues.

The BJP is of the opinion that the laddoos will be perceived as an “expression of gratitude” by the party to the people who stand for hours together in ATM queues supporting the Modi government’s crusade against black money.

The BJP workers are now getting ready to knock on the doors, offer laddoos and say “thank you” for supporting and participating in “Modiji’s maha-yagna” to wipe out blackmoney from the country. As reports of people’s anger against the “poor implementation” of the demonetisation scheme poured in, the smiling BJP workers on Tuesday reached a few ATMs at Malkaganj in north Delhi with boxes full of laddoos. As TV cameras focussed on the saffron functionaries, they began offering ladoos to people standing outside the ATMs. Some accepted the laddoos, while some others looked very unimpressed. Soothing the frayed nerves of  people hit by the cash crunch with sweets was the idea of the newly-appointed Delhi BJP state unit chief Manoj Tiwari. The Delhi BJP president and Bhojpuri superstar, Mr Tiwari, who became famous for his Gangs of  Wasseypur song — “Jiye hon Bihar ke llla” defended his move to win the hearts of Delhites with ladoos. “What’s wrong in saying thank you with laddoos?” Mr Tiwari asked.   He argued that this particular gesture was to expresse gratitude to the people “for their unstinted support”. He pointed out that despite “provocations from several parties including Rahul Gandhi, people of  Delhi did not get lose faith”.