Coaches will be covered with photos of freedom fighters, other icons. 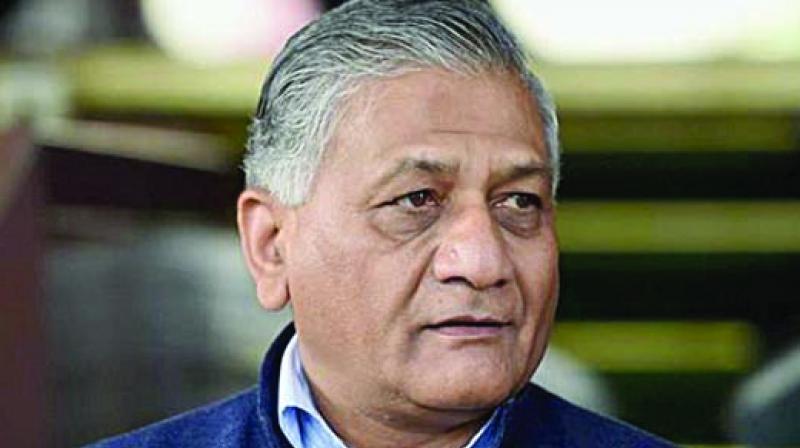 New Delhi: Ahead of the Independence Day celebrations, the Delhi Metro on Monday put into service a six-coach special train, fully wrapped with photographs of freedom fighters and other Indian icons to spread the message of patriotism.

The minister wrote — ‘Happy Independence Day’ in Hindi on a panel on the train at the Lok Kalyan Marg Metro Station and wished people on the occasion. “The metro train is carrying a lot of inspiring messages to spread the idea of nationalism and unity among metro commuters,” the official said.

The metro train also has a lot of inspiring messages to spread the idea of nationalism and unity among metro commuters. The train has been wrap-ped by M/s Eg. Communi-cations, the agency having the train wrapping rights on the Delhi Metro trains in association with M/s Prabhat Prakashan,” the Delhi Metro said in a statement.