The latest fiction of Mr Kumar is about marriage in urban India and the storyline being based upon adultery. 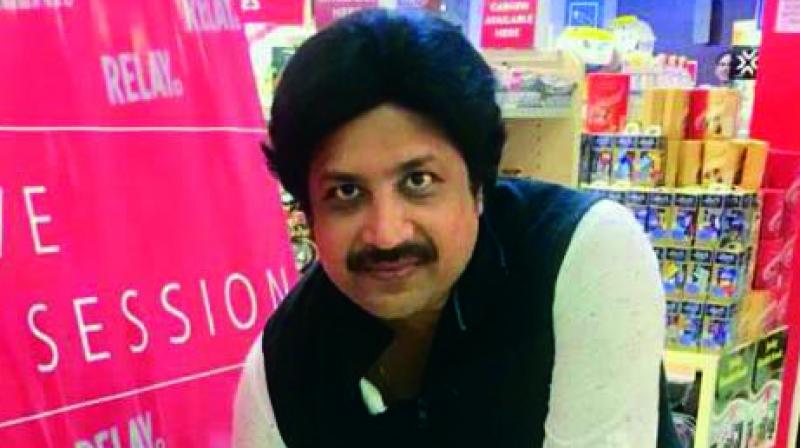 New Delhi: Despite his taxing job, a senior bureaucrat Mukul Kumar, a 1997 batch officer of the IRTS (Indian Railway Traffic Service), took time out to pen his second fiction novel Seduction By Truth.

The latest fiction of Mr Kumar is about marriage in urban India and the storyline being based upon adultery. Mr Kumar told this newspaper that the novel reveals the clash between individuality and tradition and the weave of mythology and philosophy into the plot through Shiva’s (lead character) encounters with the three women of different religions, makes it excitingly multilayered.

“The novel has the overtones of feminism also. The story is set in modern India, Azerbaijan and Italy, which lends it a global appeal,” said Mr Kumar.

Talking about how he started writing, Mr Kumar said, since childhood he used to scribble words nut used it keep himself busy but in 2012, he decided to came out with collection of poem written so far.