Baijal chaired a meeting of stakeholders to take stock of the progress and inquired about the bottlenecks. 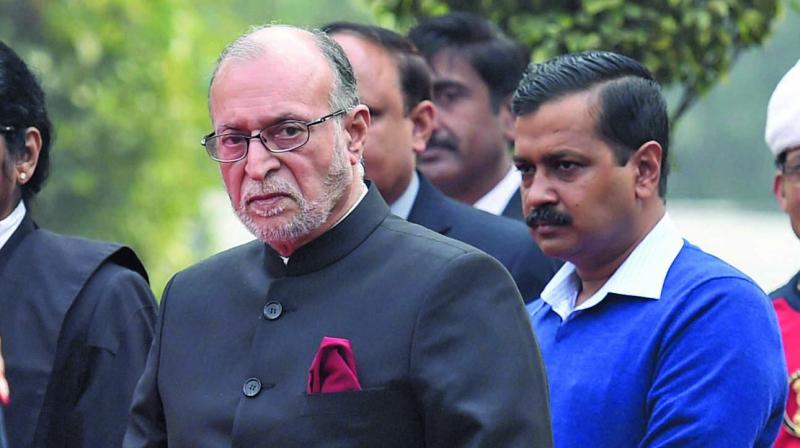 New Delhi: Lieutenant governor Anil Baijal on Saturday inspected several ongoing projects in the national capital and directed the officials to expedite them.

Mr Baijal chaired a meeting of stakeholders to take stock of the progress and inquired about the bottlenecks. He also favoured developing multilevel parking facilities in other parts of the city as has been set up in Kamla Nagar.

Mr Baijal also inquired about the bottlenecks from the officers due to which the project has seen a huge delay, a Raj Nivas statement said. The L-G later inspected the Multilevel Automated Car Parking at Kamla Nagar.

A presentation was made to explain the technology deployed and the salient features of the state-of-the-art facility that can house around 828 cars in an underground facility spread over seven levels, the statement said.

“The L-G issued directions for its optimum utilisation with a view to decongesting the Kamla Nagar market. He desired that lessons learnt from this project be used to develop multilevel parking facilities in other parts of city also,” the statement added.

Mr Baijal, in a meeting last week, had also directed the three municipal corporations to explore the option of having more stack parking in the national capital.