The move comes after the Directorate of Vigilance found that several officials were absent from duty despite expiry of their leaves. 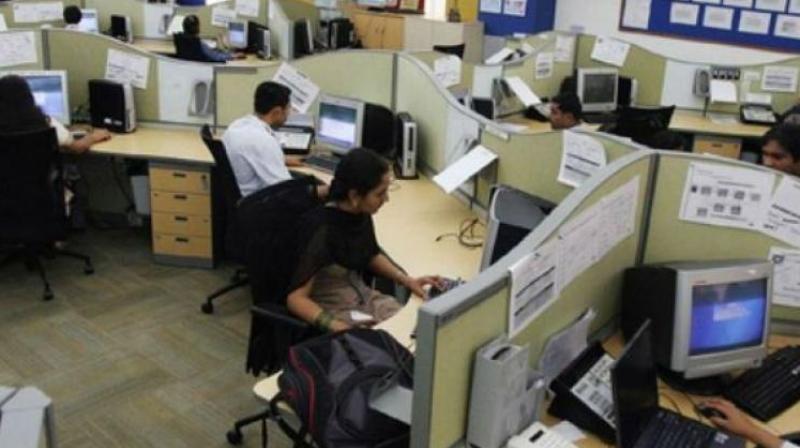 In December last year, Chief Secretary M M Kutty had also warned all officers and officials of strict action if they come to office after 9.45 AM. (Representational image/File)

New Delhi: Cracking the whip, the Delhi government has issued directions to all its departments to take strict action against employees indulging in "wilful" absence from duty.

The move comes after the Directorate of Vigilance found that several officials working in various departments were absent from duty despite expiry of their leaves, but no action was taken against them.

In its written communication to all HoDs, principal secretaries and secretaries, the directorate has asked them to identify such officers and officials in their departments and take strict action.

"The directorate is in receipt of many cases regarding unauthorised absence from different departments of GNCTD (Government of National Capital Territory of Delhi), in which no action had been taken against the defaulter, despite lapse of considerable period of time...

In the written communication, the directorate said, "In case of continued absence from duties, action is first taken to make the official to join his duties. For this, direction to join duties should be sent to at all known address of the official.

If the same are not responded, public notice may be issued through newspapers advertisements asking the official to join his/her duty. If still, no response is received, action, as deemed fit, under relevant rules, may be taken.

In December last year, Chief Secretary M M Kutty had also warned all officers and officials of strict action if they come to office after 9.45 AM.

The general administration department needs to ensure all officers working in the Delhi Secretariat mark their attendance through biometric system by 9.45 AM," Kutty had told officers in a meeting.