According to the officials, the city has witnessed an average of 50 per cent rise in fire mishaps as compared to last year. 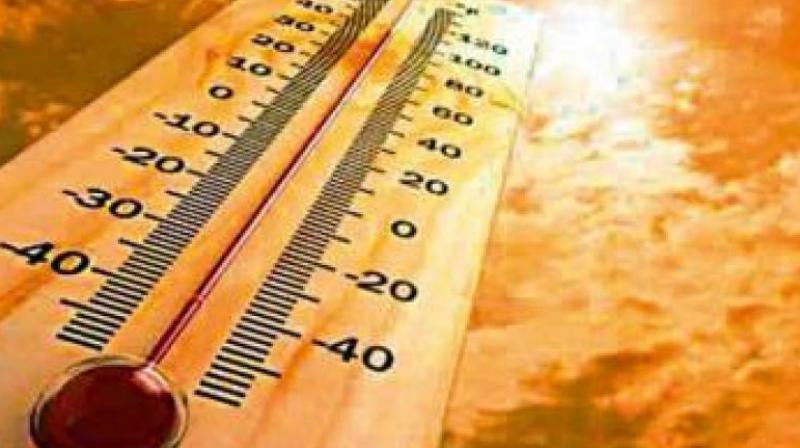 The fire department has cancelled the leaves of all its personnel amidst a spike in calls related to fire incidents. (Representational image)

New Delhi: With three massive fire incidences and two minor incidences reported in the city on Friday alone, officials of the fire department have been left in a state of disarray. The spurt in the cases has been keeping the fire and emergency officials on their toes. With an infinitesimal strength of 1,900 personnel, it has become a “Herculean” task for the officials to cater to all the fire calls made at the control room.

The fire department has cancelled the leaves of all its personnel amidst a spike in calls related to fire incidents. While the department is said to have a total strength of 3,616, there has been a staff crunch with only 2,000 personnel in the field.

“All the firemen have been working tirelessly and aren’t allowed to go on leave. Only in cases of medical emergencies or some unavoidable crises are leaves granted during this period,” said a senior police officer.

On Friday, over 14 people were injured in a fire incident which took place in South Delhi’s Munirka after an LPG cylinder exploded. While the officials were combating the fire, another fire was reported in the overhead cables near the Sena Bhawan around 5.05 pm. A team of five fire-tenders rushed to the spot.

Around 8.10 pm, yet an-other call of a major fire was reported at a Come-sum restaurant at Nizamuddin Station, leaving people panic-stricken.

“Normally in summer we receive 130 calls on an average every day. This time there has been an increase in the average number of calls. The figure reached to an average of 150 daily,” said a senior officer. The chief fire officer of Delhi Fire Service, Atul Garg, said that dry weather condition is the main cause that has led to the rise in fire incidents.

The senior officer further said, “The extreme weather conditions, and an increase in electricity consumption with people starting to use electrical appliances like air conditioners before time, without getting it serviced, is leading to incidents of fire.”

In 2016, as many as 30,285 incidents of fire were reported across the city. A total number of 227 people lost their lives while 1,987 people were injured. According to fire officials, while 60 per cent of the incidents were due to electrical short-circuits, 20 per cent of fire was said to have been triggered in forests and garbage.