The green panel had directed the authorities in Delhi to take active steps to control pollution in Delhi. 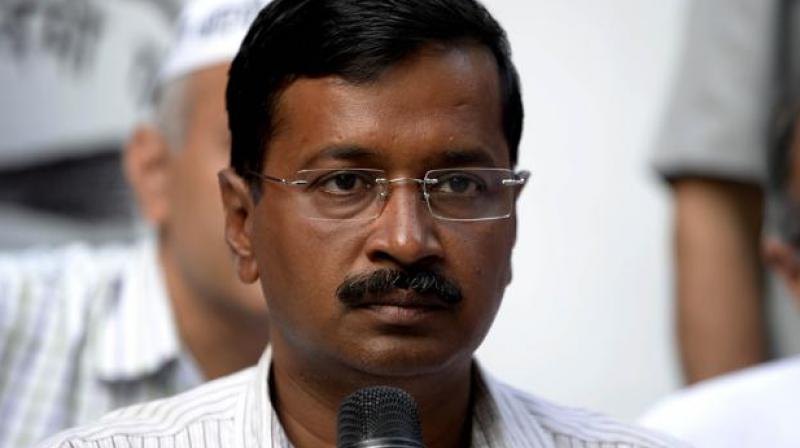 New Delhi: Delhi police resorted to lathi-charge after tension prevailed in West Delhi’s Mayapuri area over sealing row. The locals hurled stones at the paramilitary forces deployed in the area and on the other officials.

According to the officials, huge drama surfaced in Mayapuri Industrial area following a clash between local traders with security personnel after the MCD officials began its sealing drive on the NGT orders to shut down 850 polluting factories in the area.

Several videos from the area has gone viral in which protesters can be seen pelting stones and in return security forces can be seen chasing down protesters and throwing stones and bricks at the men running on a road in the area. While in one of the videos people caught hold of a lone ITBP jawan and thrashed him.

After the videos went viral, Delhi CM Arvind Kejriwal left no stone unturned and attacked BJP in his tweets and stated that the BJP has lathi charged the shopkeepers and closed their shops in Mayapuri in exchange for their support to the party.

According to the police, a sealing drive was started today by SDM Delhi cantt today along with the staff of MCD and DPCC in Mayapuri scrap market in pursuance of NGT orders.

The local scrap dealers started protesting against the sealing and then got violent and resorted to stone pelting. 14 persons, including SDM, DPCC employees, police personnel including ACP have been injured. A case is being registered.

“We have registered a case and are checking the CCTV footages and videos which have gone viral to arrest the accused. The injured are under treatment while we are unaware of the civilians injured in the clash,” said a senior police officer.

Earlier, the National Green Tribunal had slammed the Delhi government for not taking action against illegal scrap industries in Mayapuri that are causing pollution, saying why is the chief secretary feeling helpless in protecting lives of victims.

NGT chairperson Justice Adarsh Kumar Goyal also criticised the DPCC report on the polluting factories and asked the authorities to produce to show cause as to why proceedings should not be initiated against its officials for failing to carry out the order.

The green panel had directed the authorities in Delhi to take active steps to control pollution in Delhi.

Following the incident, three teams of Delhi Police, two teams of ITBP have been deployed in the area to maintain law and order.