EDMC budget: Many sops, but no new taxes

He has promised that all efforts would be made to ensure that the threat of sealing does not loom large over the city. 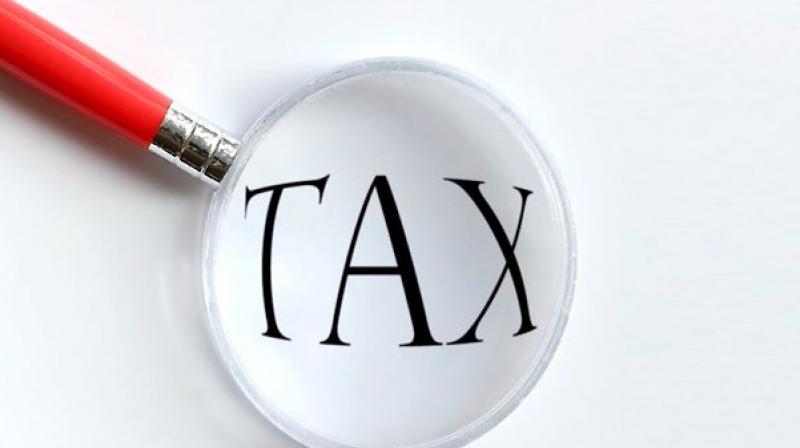 He has promised that all efforts would be made to ensure that the threat of sealing does not loom large over the city.

Anticipating a mini election in the national capital, following the disqualification of AAP MLAs for occupying office of profit, EDMC Leader of House Santosh Pal also announced several sops. He has promised that all efforts would be made to ensure that the threat of sealing does not loom large over the city. He added that the differently-abled would be provided rebate in conversion charges and parking fees. Despite facing severe financial crisis, Mr Pal also proposed to increase the councillor development fund to Rs 1 crore, while funds for providing services in unathorised colonies will be increased to Rs 1 lakh per ward. The mayor’s discretion funds for needy women have been proposed to be increased from Rs 25 lakh to Rs 50 lakh. Mr Pal said that the Union government has provided funds of Rs 80 crore under the ‘Swachchh Bharat Mission.’ He added that in the future, funds of Rs 1,100 crore would be received from the Centre.

On the proposals for the education sector, Mr Pal announced that attendance through face recognition technique will be launched in EDMC schools. He said all kids studying in civuic schools have been insured.