Project has enabled the community members run their own canteen and tiffin delivery service in the university campus. 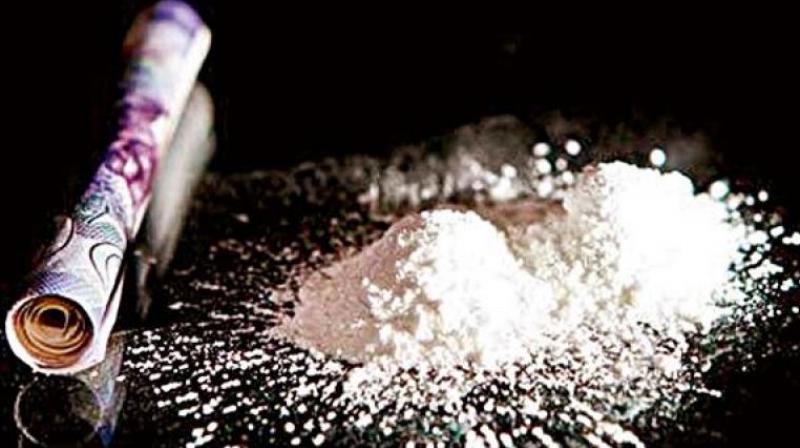 The center provides a fully functional canteen, which is run by such individuals after a comprehensive rehabilitation programme and training in culinary activities. (Representational image)

New Delhi: In an endeavour to rehabilitate victims of drug and substance abuse, students of Delhi University’s Ramjas College have undertaken a project “Bawarchi” that aims to promote financial stability and social inclusivity of the said victims. Started by Enactus Ramjus in the year 2015, the project has enabled the community members run their own canteen and tiffin delivery service in the university campus.

“Drug abuse is a serious problem prevailing in modern India, so we decided to improve the lives of people who are hit by this evil. Even substance abuse victims are not able to support themselves financially even when they are rehabilitated as the society has lost trust from these individuals,” said one of the team members.

Enactus, previously known as Students In Free Enterprise (SIFE), is an international non-profit organisation that works with leaders in business and higher education to mobilize university students to make a distinction in their communities while fostering the skills to become socially responsible business leaders.  The project is run in association with SPYM de-addiction centre., Mukherjee Nagar, which deals with rehabilitated individuals who had been accused of illegitimate activities such as theft and substance abuse.

The center provides a fully functional canteen, which is run by such individuals after a comprehensive rehabilitation programme and training in culinary activities.

“The victims now fit themselves in an environment instilling work atmosphere assuring a feeling of normalcy with a steady flow of income. The canteen gave them a pedestal to redeem for the past and channelize their energy into something which provided them with acceptance they seek from the world outside,” the team added.

The project has become a forum for the victims who come in contact with the outside world while giving the society a chance to increase awareness about their plight in the society.