The official said the additional amount is for the clearance of the baggage beyond the permission able limit. 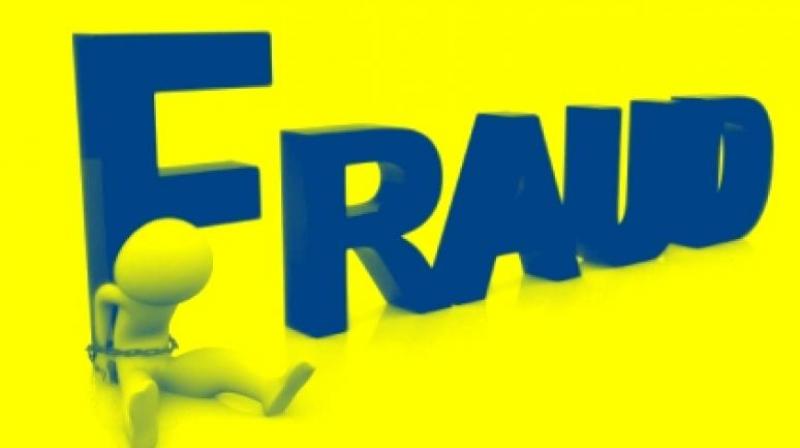 On January this year, the British national told Mr Mishra that she wished to visit India to meet him.

New Delhi: Facebook friendship proved costly for an Odisha resident, who was duped for several lakhs by an online syndicate. Samrash Kumar Mishra, a 25-year-old soft skill trainer and a resident of Berhampur, Odisha, became friends with a 38-year-old woman, who claimed to be a resident of Liverpool in UK, through Facebook. On January this year, the British national told Mr Mishra that she wished to visit India to meet him.

“On the evening of January 22, when she (the British woman) arrived at the IGI Airport, she told me over the phone that she has been detained by the airport authorities. A few minutes later, I received another call from a person who claimed to be a custom official at IGI Airport. The man, who apparently impersonated as a custom official, informed me that she has brought some gifts — like a iPhone, laptops and a watch. The official told me that I have to pay Rs 35,000 for getting a custom clearance,” said Mr Mishra. Mr Mishra told this newspaper that the following day, he received another call from the same official, asking for Rs 49,000 more.

The official said the additional amount is for the clearance of the baggage beyond the permission able limit. Mr Mishra again transferred the money to the official online. The man who impersonated as a custom official later informed Mr Mishra that the UK national has £50,000 draft with her and she needs to get a clearance from the RBI too.

A lady who introduced herself as an RBI official spoke with the victim and ask him to complete another clearance formality to exchange the draft into Indian currency. She again asked him to provide a cash on transfer code (COT). When Mr Misra called to the said RBI official, she asked him to pay another Rs 89,000 for getting the COT code. Mr Mishra paid this amount as well on January 25.

When the victim phoned the woman, he was informed that the RBI is closed on 26 to 29 January on account of public holidays.

The lady, who faked her identity as an RBI official, later asked him to pay another 1.60 lakh as tax to exchange the foreign currency. Mr Mishra said neither he was allowed to speak with British national, nor he was informed about her whereabouts.

Mr Mishra said he filed a police complaint after he found that there was something fishy about the whole plot.