The accused driver, Rakesh, was arrested from the spot. 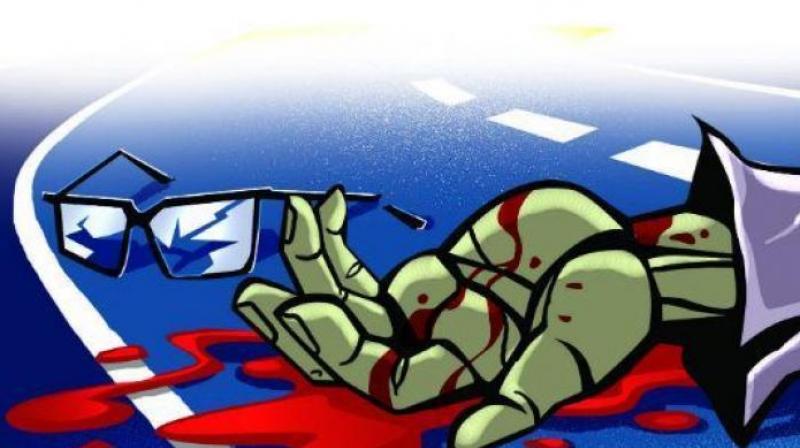 New Delhi: A 45-year-old Delhi Police head constable was mowed down by a speeding tempo this morning while he was waiting for a bus to go to work in Samaypur Badli area, police said.

Sukhdev Singh, who was posted as a head constable at Alipur police station, was hit at around 6 AM by an Eicher tempo near Mukarba Chowk police booth, said a senior police officer.

"Singh was waiting for a bus to reach Alipur police station for his duty. The driver lost control of the speeding tempo and it went on to hit Singh who was standing on the roadside," he added.

The accused driver, Rakesh, was arrested from the spot. He was not drunk at the time of the accident, said the officer.

Singh was rushed to Babu Jagjivan Ram Memorial Hospital where he was pronounced dead.