This is the second incident involving a GoAir flight, where the plane had to make an emergency landing due to engine trouble. 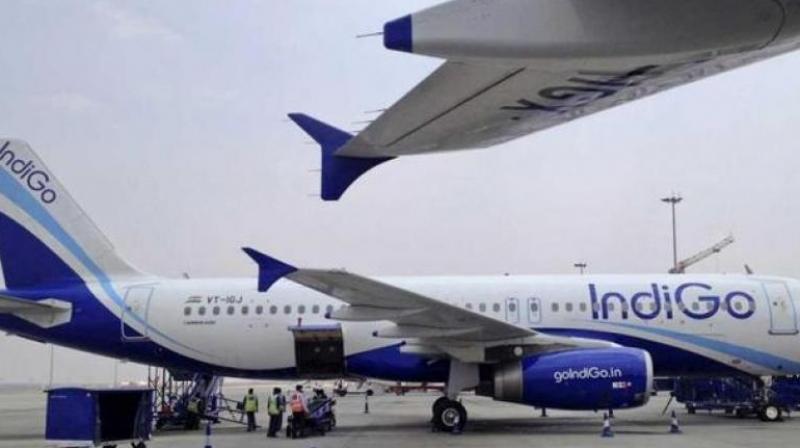 New Delhi: A city-bound GoAir flight from Mumbai with over 180 people on board made an emergency landing in Delhi following engine trouble, but no one was hurt.

The aircraft, an Airbus A320 Neo, landed safely, GoAir said.

This is the second incident involving a GoAir flight, where the plane had to make an emergency landing due to engine trouble.

According to GoAir, the captain of its flight G8 329 from Mumbai to Delhi had sought priority landing from the Air Control Tower (ATC).

"Due to a technical snag in the air bleed system, the flight commander had to reduce the power of the left engine and he asked for emergency assistance during landing," the airline said.

The aircraft with 183 passengers and crew landed safely at 8.06 AM , it said.

Airline sources said the plane made an emergency landing.

After initial inspection, the engine problem was being rectified by replacing a (engine) component, GoAir said.

The aircraft will be cleared for operations after necessary ground checks, it said.

On February 8, a Bengaluru-bound GoAir flight, carrying around 190 people, had made an emergency landing at the Delhi Airport due to technical issues.