“This is the same person who has done as many as 800 rallies in the last four years across the country,” he added. 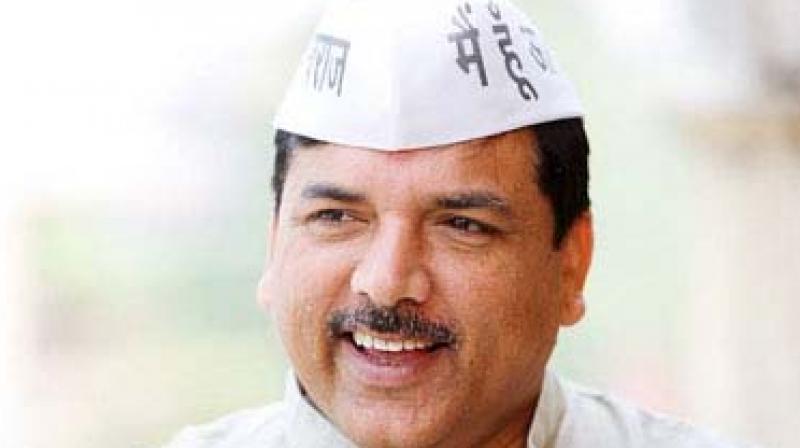 The court has listed the matter for hearing on Wednesday. The public interest litigation (PIL) was filed a day after estranged AAP MLA Kapil Mishra filed a similar petition against Delhi chief minister Arvind Kejriwal.  “In the last four years, the Prime Minister has spoken merely 19 times in the Parliament. He spoke just once on a government bill. Five times he introduced his ministers, six times he spoke on thanksgiving motion, and twice he participated in special discussions,” Mr Singh said.

“This is the same person who has done as many as 800 rallies in the last four years across the country,” he added.

“I am filing a case in the high court for getting Narendra Modi’s attendance and to ensure his presence in the Parliament. Why does Kapil Mishra keep mum on Modi, who obstructs every work by the Delhi government?” Mr Singh tweeted in Hindi on Monday.