It also came to the notice that two party spokespersons failed to strongly defend the party’s stand on the issue. 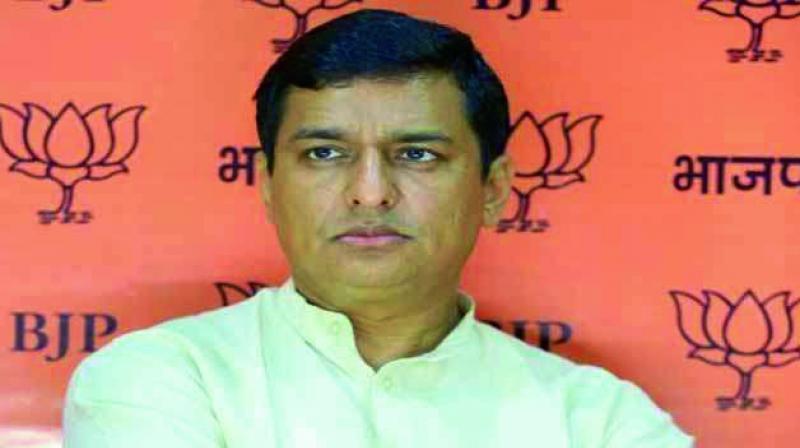 New Delhi: BJP’s central media team has expressed displeasure over frequent participation of the party’s Delhi unit spokespersons in TV debates on national issues. The central team noted that many of the party spokespersons participated in the discussions without preparation, causing embarrassment to the organisation.

BJP’s national media in-charge Anil Baluni had conveyed his displeasure to the state leadership after it was found that two of the Delhi spokespersons had participated in a TV debate over farmers’ agitation in Maharashtra and Madhya Pradesh.

It also came to the notice that two party spokespersons failed to strongly defend the party’s stand on the issue.

According to sources, two leaders went to two different news channels to speak on the issue of farmers’ protest in which several farmers were killed in Madhya Pradesh. One of the spokesperson also participated in a TV debate on cow slaughter.

“It is not new for the local unit that state spokespersons participate in TV debate on national issues. Apart from the spokespersons, several state leaders also regularly defend the party on several issues, which also include national topics. It came to our notice that central media team has shown its displeasure in this connection,” they said.

The state leadership also asked its spokespersons to not cross the line and stick to briefs or mandates given to them.

“Calls were made after central media team’s observation. Spokespersons were asked to not participate in TV debates related to national issues. They were also advised to take prior approval from the central media team before they make a move,” said a source.