Eyeing post-election celebrations and Holi, the police is keeping a close vigil on social media. 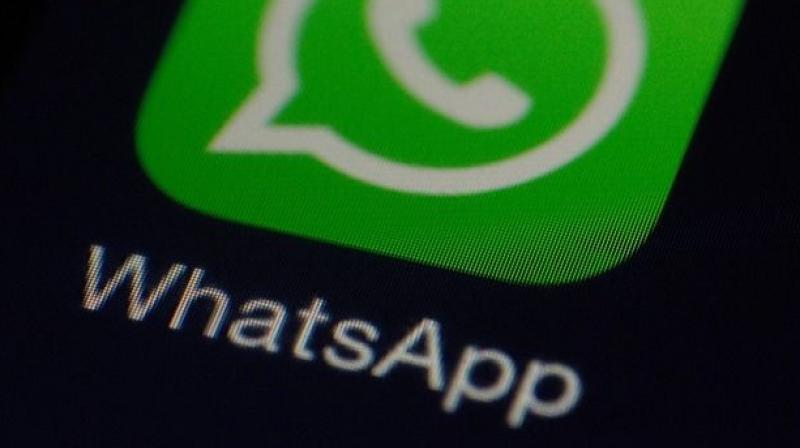 Ghaziabad: Four persons were arrested on Sunday for allegedly hurting the sentiments of a community by uploading an objectionable video on WhatsApp, which went viral on the messenger, police said.

They have been booked under Sections 295A (deliberate and malicious acts intended to outrage religious feelings), 298 (uttering, words, etc, with intent to wound religious feelings) and 504 (intentional insult to provoke breach of the peace) of the IPC, he said.

The SP said the accused also face charges under section 66A (B) of the IT Act for uploading the video and using abusive language against a particular community with intent to disturb communal peace and harmony.

Eyeing post-election celebrations and Holi, the police is keeping a close vigil on social media, he said.