The transport minister has called a meeting with the drivers’ unions and representatives of Uber and Ola. 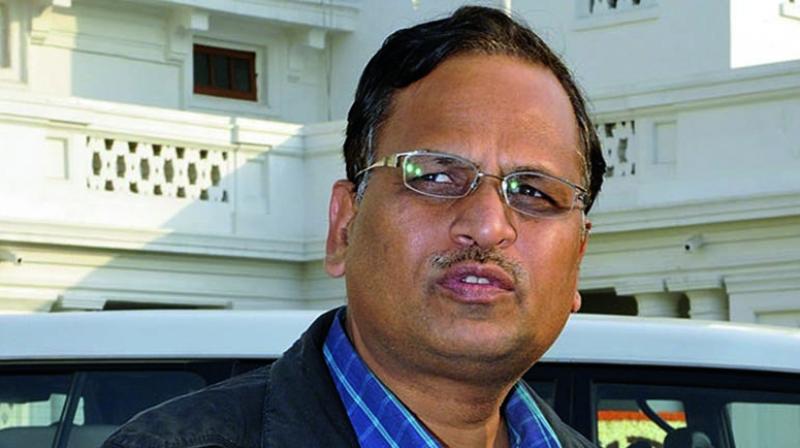 New Delhi: After three days of chaos and confusion on Delhi roads, the indefinite strike by drivers working with app-based cab aggregators was called off partially as five unions agreed to run taxis in Delhi-NCR following the Delhi government’s assurance.

However, Sarvodaya Driver Association of Delhi (SDAD), which claims to represent 1.5 lakh drivers in Delhi-NCR, said that it has not withdrawn its strike, but has only partially called it off.

As five drivers’ unions out of six have withdrawn their support from the strike called by SDAD, commuters who have been facing hardship in hiring cabs for the last three days, may have some respite from Monday.

The development comes after a delegation of drivers’ unions met Delhi transport minister Satyendar Jain, who assured them of fulfilling most of their demands.

Thousands of drivers are on indefinite strike since Friday in Delhi-NCR to protest against “low fares” and “lack” of basic amenities from app-based taxi aggregators.

“The transport minister has assured us that their fares from the existing `6 per km will be increased. In the meeting, the minister also assured the drivers’ unions that app-based cab aggregators, including Ola and Uber will not charge 25 per cent commission on every booking,” said Balwant Singh, the president of Rajdhani Tourist Driver Union.

The transport minister has called a meeting with the drivers’ unions and representatives of Uber and Ola where all the issues of the drivers will be addressed, Mr Singh had said on Tuesday.

Among the unions which have withdrawn their support from the strike are the Commercial Drivers Union, East Delhi Driver Ekta Union, Delhi NCR Radio Taxi Union, and Rajdhani Tourist Driver Union.

However, Ravi Rathore, vice-president of SDAD, said that drivers associated with his union will remain on strike on Monday. He added that he could not attend Sunday’s meeting with the transport minister due to engagement with drivers who have been staging dharna at Jantar Mantar for their demands.

“Our union represents around 1.5 lakh drivers, who work with app-based cab aggregators in Delhi-NCR, and they all will remain on strike tomorrow as well. We will not call off our strike until our demands are met. We demand that fares be increased from the existing Rs 6 per km to Rs 21 per km. 25 per cent commission by aggregators on every booking should also be stopped,” Mr Rathore said.

He claimed that Telangana Taxi Drivers’ Association has also extended support to their strike.