The accused was one of the main suppliers of arms and ammunitions to Naxalites for the past 28 years. 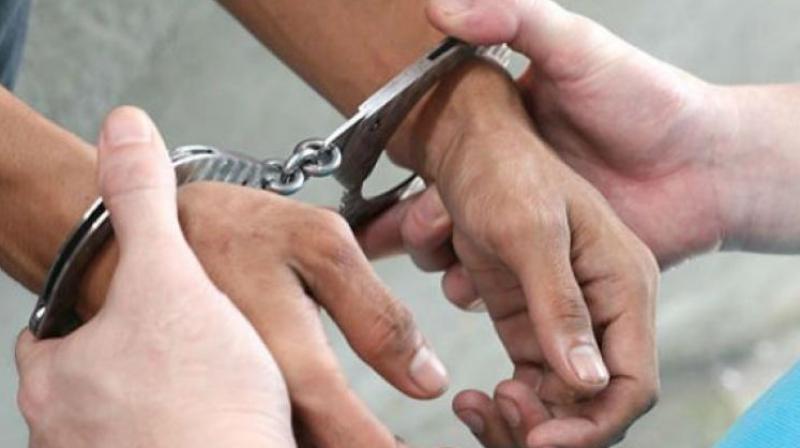 New Delhi: In a major crackdown aga-inst the Maoists ahead of the Chhattisgarh Assembly elections, the sleuths of special cell have arrested a Maoist gunrunner from Maharashtra’s infamous Gadchiroli area.

The 48-year-old was carrying a bounty of Rs 2 lakh.

Gadchiroli shares its border with the Maoist-hit area of Chhattisgarh. The police was keeping a strict vigil on the activities of Maoists before the polls.

DCP (special cell) P.S. Kushwah said that Ajeet Ray was a native of East Bengal, but later shifted to Maharashtra after 1971. He used to supply ammunition to CPI (Maoist) commanders and was involved in unlawful activities in Odisha and Maharashtra.

The accused was one of the main suppliers of arms and ammunitions to Naxalites for the past 28 years. He was running his syndicate in Ghadchiroli area. The police has recovered 45 cartridges of INSAS (Indian small arms system) and self-loading rifles (SLR), which are used by the security forces of the country.

In July, special cell arrested Ram Krishna Singh, from whom 407 cartridges were recovered. Singh revealed that he used to supply these to his associate in Gadchiroli.

Following a tip off, Ajeet was nabbed from Gadchiroli on Saturday.

It was during a detailed probe that Ray’s proximity to slain Maoist divisional committee member Saina-th had come to the fore. Sainath was killed on April 22 along with 33 others at Kasnasur earlier this year. He was considered as one of the think tanks who spearheaded the rebel movement in South Gadchiroli. It was revealed that one lady, Narmada Akka, was also supplying cartridges to Ajeet. After Sainath death, Narmada started looking after the entire operation.