Confrontation over procurement of new buses. 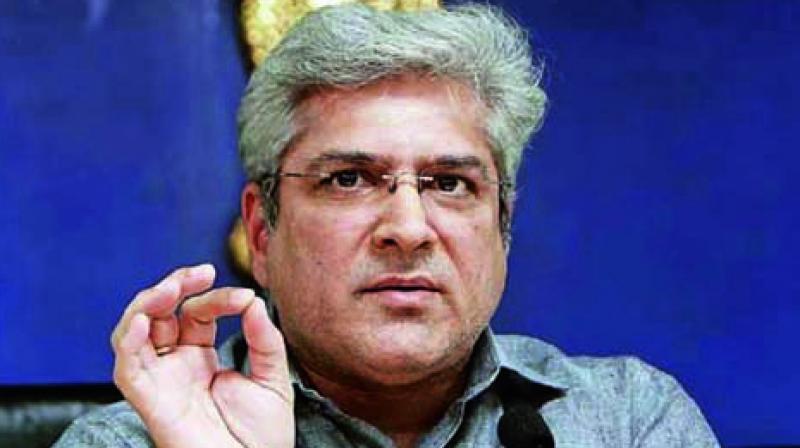 New Delhi: The formal rolling out of the common mobility card scheme and the multi-functional transport mobile application has been delayed owing to a “tussle” between the Delhi transport minister and the department’s top officer, an official claimed.

DTC and cluster scheme buses have been readied for the acceptance of Delhi Metro smart card as a mode of payment for purchasing tickets. Electronic ticketing devices for 1,650 cluster and 3,965 Delhi Transport Corporation (DTC) buses have been equipped with secured access module chips for swapping of smart cards of passengers, officials said.

“A formal roll-out of the common mobility card is awaited as efforts are being made to fix a date for it. The matter has become difficult due to a tussle involving the minister and the transport secretary,” the official, who did not wish to be named, said.

A few days ago, a forum of transport department associations accused Mr Gahlot of “misbehaving” with Ms Joshi and sought his apology.

The trial for common mobility card was started in 100 buses in September last year.

Again in January, trials in 250 buses were launched by chief minister Arvind Kejriwal. It was said that the scheme will cover all the buses by April.