Three companies, including Renu Constructions (owned by Bansal, Kamal Singh and Pawan Kumar), were also named in the FIRs. 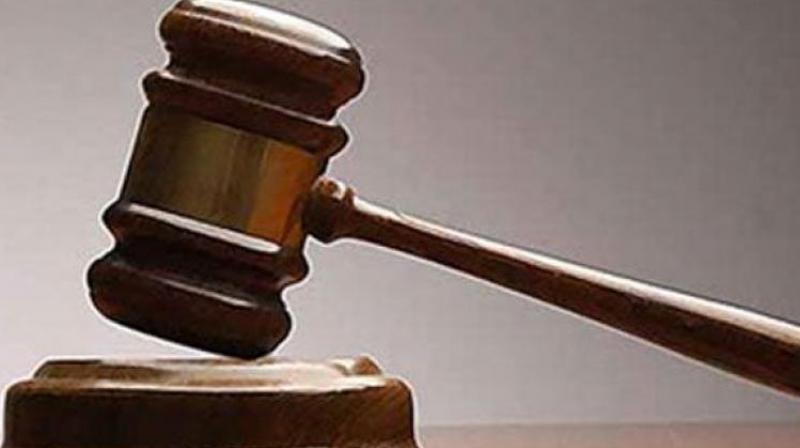 Additional session Judge Kamini Lau granted relief to Mr Bansal, a nephew of Mr Kejriwal, on a personal bond of Rs 2 lakhs with one surety of like amount, lawyer B. S. Joon, appearing for the accused, said.

Three companies, including Renu Constructions (owned by Bansal, Kamal Singh and Pawan Kumar), were also named in the FIRs.

In a complaint, Rahul Sharma, founder of NGO Roads Anti-Corruption Organisation (RACO), had alleged financial irregularities in building a drain in north-west Delhi and accused Mr Kejriwal and PWD minister Satyendra Jain of misusing their office to grant the contracts to Vinay Bansal.

However, they were not named in the FIR.