Rahul asked state unit chief and 3 time chief minister Sheila Dikshit to contest from East Delhi informed by the police about the seizure. 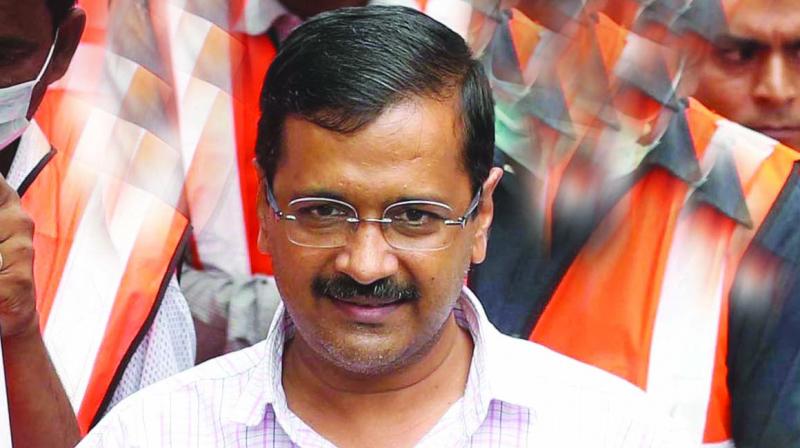 New Delhi: After weeks of suspense, the Congress has given up on the prospects of an alliance with Arvind Kejriwal’s Aam Aadmi Party and has finalised the names of all the candidates for the Lok Sabha elections in Delhi. The names of the seven candidates were finalised by the party’s election committee on Thursday.

Highly placed sources said that Congress president Rahul Gandhi asked state unit chief and three-time chief minister Sheila Dikshit to contest from East Delhi, to which she replied that she would decide only after consulting her family.

Party sources said discussions about an alliance, which have been dragging on, finally ended when the Aam Aadmi Party said a firm “no” to the Congress demand for four of Delhi’s seven seats. The Congress was not ready to settle for less. The Congress had also refused to concede any seats in Haryana and Punjab in view of the party’s internal dynamics and prospects in the assembly elections - the same reason why the Aam Aadmi Party was not keen on an alliance in Delhi.

The Congress had been under pressure from allies like Sharad Pawar and Mamata Banerjee to come to an understanding with AAP. But on Thursday, party sources said the scenario would just not work out. “If Sharad Pawar and Mamata Banerjee are so convinced that an alliance with AAP is helpful, why don’t they offer them seats in Maharashtra and Bengal,” a party leader said.