Police are trying to identify the accused from the CCTV footage at the ATM booth and from adjoining areas to gain clues. 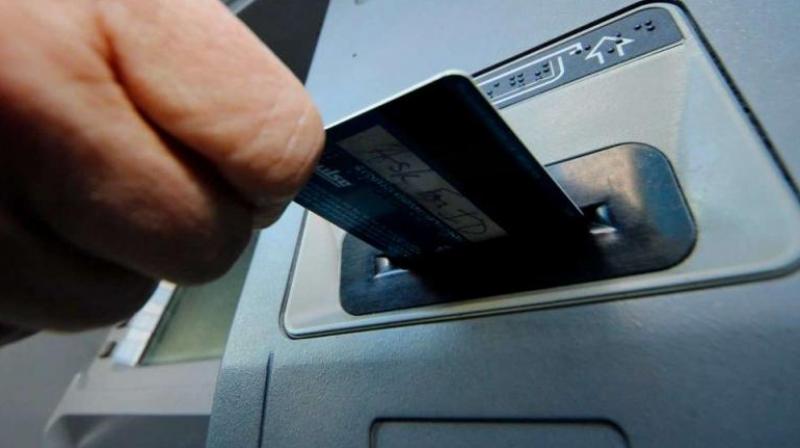 New Delhi: A security guard posted at an ATM in south Delhi's Defence Colony area was allegedly robbed of his mobile phone by three men after they could not loot money from the machine in the wee hours on Sunday.

"The three accused allegedly tried to force open the ATM, located at D-Block in Defence Colony, with their hands. They even tried to move the ATM but failed," a senior police officer said.

On noticing it, when the guard, Rajesh Kumar, confronted them, the accused allegedly threatened him with dire consequences and overpowered him. They also took away his mobile phone, the officer said.

He later alerted his supervisor about the incident who informed the police and a case was registered.

Police are trying to identify the accused from the CCTV footage at the ATM booth, the officer said, adding they are also trying to gather CCTV footages from adjoining areas to gain clues.