The grand old party accepted defeat in the Delhi polls and vowed to rebuild and revive itself at the grassroots level in the national capital. 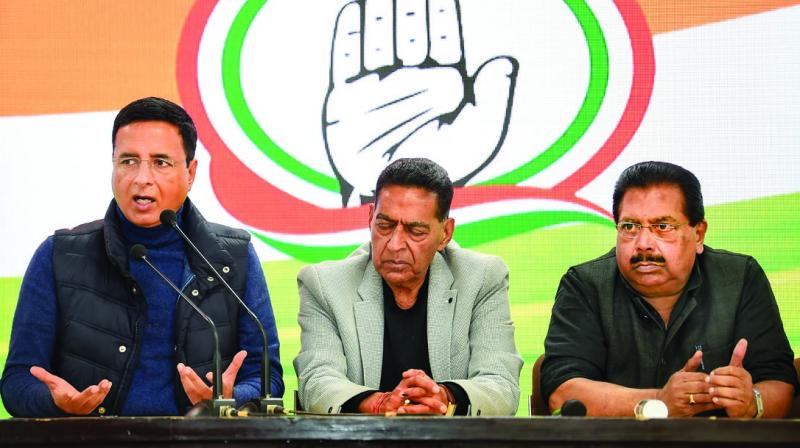 New Delhi: Delhi Congress chief Subhash Chopra on Tuesday resigned from his post, taking moral responsibility for the party’s debacle in the Assembly polls. The Congress drew a blank for the second time in a row and reduced its vote share from 9.7 percent in 2015 to 4.27 percent this time.

“I take moral responsibility for the party’s debacle and have resigned,” he said, adding it is up to the party high command to take a decision on his resignation.

The Congress again faced a humiliating defeat in the local polls as the party failed for the second time to even win a single seat in the 70-member Assembly. Except for the three seats, the party and its allies lost security deposits in all the remaining 67 constituencies. Senior Delhi Congress leader and national spokesperson Sharmishtha Mukjherjee alleged delay in decision-making and lack of strategy and unity at the state level for the party’s humiliating performance.

The grand old party accepted defeat in the Delhi Assembly polls and vowed to rebuild and revive itself at the grassroots level in the national capital. The party, which ruled Delhi for 15 years, suffered loss in third consecutive Assembly election since 2013 as they don’t have a credible face which can replace three-time chief minister Sheila Dikshit who died last year in July.