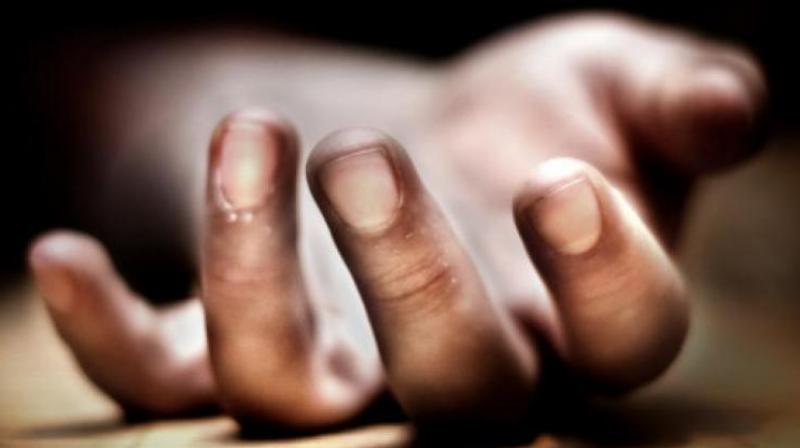 New Delhi: A cocktail of drinks and poor visibility due to the blanket of smog turned fatal for a group of five friends as they allegedly missed a turn and their Maruti Swift Dezire car fell into the Yamuna in Jagatpur area under Timarpur police station limits.

Police said that while two students met with a watery grave, three others survived.

According to the police, the deceased students, who were preparing for competitive exams, have been identified as Deepak Jangir, 23 and Krishna Yadav, 23.

The who drowned were relatives of Delhi police personnel and were currently living with them at the Hauz Khas police quarters.  The three other friends who had a narrow escape are Deepak, 23, Anand,25  and Akash, 23. All the five were good friends and used to meet up for drinks frequently.

According to sources, the five students were friends for the past five years and were known to party into the wee hours and in a drunken state used to head for long drives.

On Thursday early morning too, the friends decided to meet over drinks. After consuming alcohol, they decided to go to Jagatpuri’s Shyam ghat.

“They all consumed liquor at Shyam ghat and decided to leave the place at around 1.30am. The deceased Jangir was behind the wheels, while Yadav was sitting next to driver’s seat.

Jangir failed to access a turn owing to thick smog cover and allegedly turned his car towards the Yamuna where the car fell into the river and submerged head front, said a police officer.

“While the three other survivors managed to get out of the car, Jangir and Yadav were trapped inside and the car and drowned,” he drowned

The incident was reported at 3.40am after a PCR call was made to Timarpur police station. Upon receiving the information, a team rushed to the spot and fished out the bodies.