Man shoots self to death in Najafgarh

During probe, it was revealed that Bheron had committed suicide with an illegal arm. 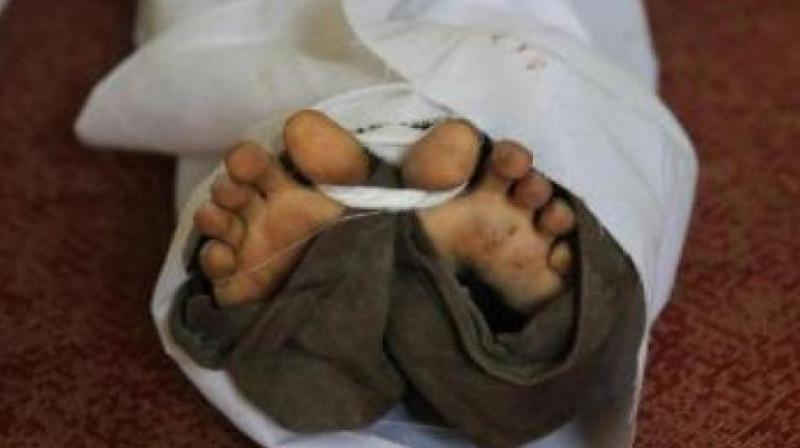 New Delhi: A 32-year-old man committed suicide by shooting himself in Najafgarh area, the police said on Friday.

The deceased has been identified as Bheron, a resident of Najafgarh.

A call was received at 11.12 pm on Tuesday fr-om DDU Hospital regar-ding medico legal case of deceased as brought de-ad with gunshot injury. His wife, Parul, brought him to the hospital.

During probe, it was revealed that Bheron had committed suicide with an illegal arm.

A country-made pistol used for suicide, two live cartridges and an empty cartridge were recovered. During the probe, it was revealed that Bheron’s brother, Jogin-der, is a criminal and his role is being verified.