The victims were taken to the GTB hospital where they are being treated, the police said. 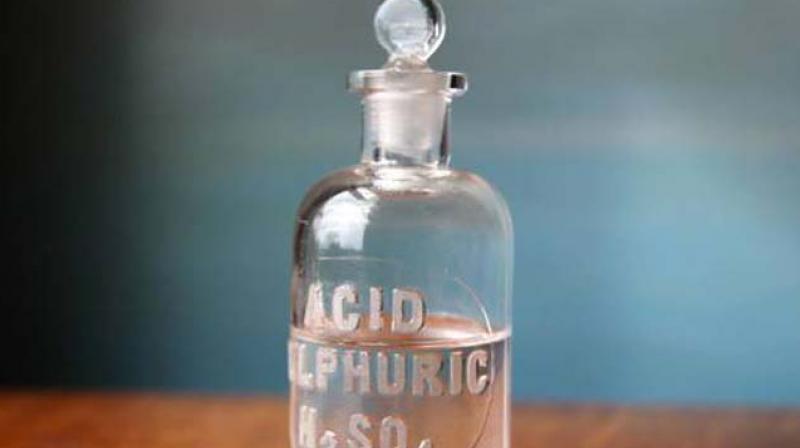 New Delhi: In a tragic incident, a 40-year-old man allegedly threw acid on his wife, two daughters and then drank it in northeast Delhi’s Karawal Nagar, police said on Sunday. The man died on the spot.

The deceased was identified as Yashpal (40). The couple were reportedly not on good terms and they used to quarrel regularly. On Saturday, the quarrel between them started as usual, but turned violent after which the husband brought some acid and threw it on wife and then drank it. He died on the spot, said the DCP.

According to the police, around 3 pm on Saturday, a PCR call was received at police station Karawal Nagar.

The police reached the spot and found the body of Yashpal, while his wife and two daughters were found lying nearby, said a senior police official.

The victims were taken to the GTB hospital where they are being treated, the police said.

The woman has suffered about 40 per cent burns injuries while daughters got partially burnt. They are out of danger, the police said.