The Budget Session of the Delhi Assembly had begun on March 16. 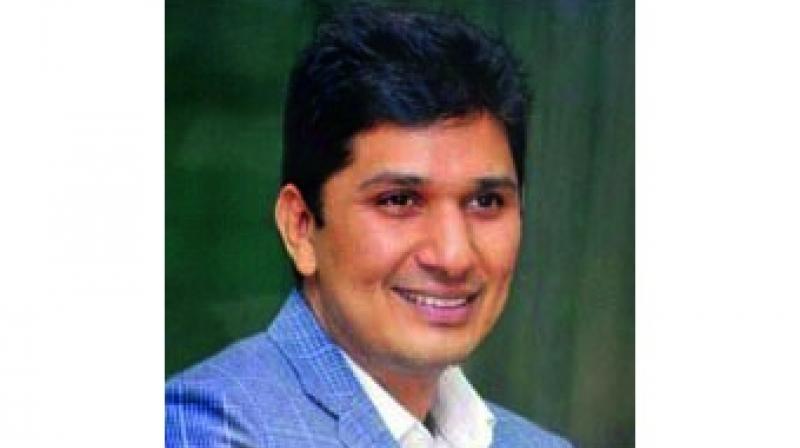 The resolution, moved by AAP Saurabh Bharadwaj, stated that there have been numerous complaints of legislators that MCDs “intentionally” delay the work under MLA LAD funds.

“This House directs the GNCTD (Government of National Capital Territory of Delhi) to formulate strict guidelines for the execution of works under MLA LAD funds. The request for estimate of any work should not take more than 21 working days for any executing agency to provide estimate of work to the respective MLA and if there is any other proposal for the same work by other entities, the MLA must be informed in 7 days,” it stated.

While tabling the resolution in the Delhi Assembly whose Budget Session concluded on Tuesday,  Mr Bharadwaj said the request and process of allocation of funds to an executing agency should not take more than 14 working days.

Meanwhile, Speaker Ram Niwas Goel referred the matter of a Hindi daily to the Privileges Commi-ttee of the House following the complaint of Mr Bharadwaj regarding alleged “misleading repo-rting” of the Assembly proceedings.

The Budget Session of the Delhi Assembly had begun on March 16. It was initially scheduled to be concluded on March 28, but the session had to be extended by four times.

The session saw the Aam Aadmi Party legislators attacking bureaucrats for allegedly refusing to provide answers to questions asked by MLAs on reserved subjects such as law & order, police and services among others.