FPIs are pricing in the outcome of the forthcoming general elections. 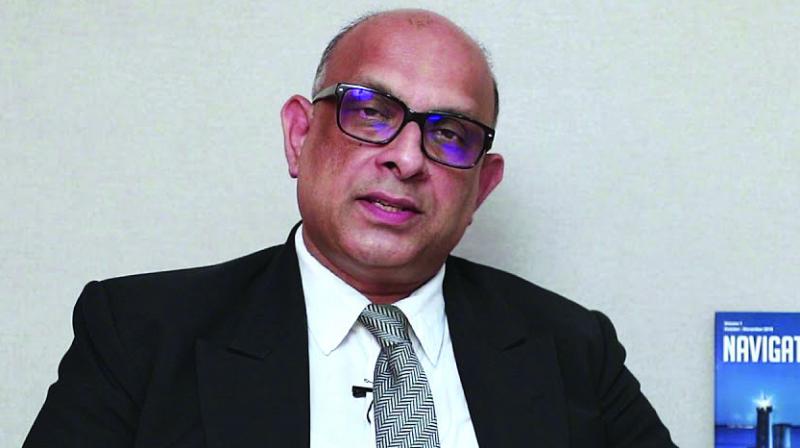 Mumbai: The fall in domestic inflows into equity mutual funds is getting compensated by good inflows from the foreign portfolio investors (FPIs) and this has helped the equity market break out from the four-month narrow trading range.

FPIs are pricing in the outcome of the forthcoming general elections.

The Indian equity market has underperformed the global markets this year so far owing to rising oil prices and political uncertainty, but these two issues might have hit their peak in terms of negativity, believes foreign brokerage Morgan Stanley.

Ridham Desai and Sheela Rathi, Equity Strategist at Morgan Stanley, said, "The events of the past eight weeks on the political front, including various pre-poll alliance formations, the farmer cash transfer scheme and the military action across the border may cause polarisation in the forthcoming general elections and increase the probability of a stronger government."

According to depositories data, FPIs put in a net amount of Rs 5,621 crore in equities during March 1-8.

But inflows into equity mutual funds dipped to a 25-month low in February to Rs 5,122 crore, a far cry from over Rs 10,000 crore of average monthly inflows seen in the previous 32 months.

Joseph Thomas, Head of Research, Emkay Wealth Management, said, "The market looks fairly well-supported with resolution of the US-China tariff war  within sight, and also as some money from FIIs/FPIs have started moving back into the domestic market."

VK Vijayakumar, Chief Investment Strategist at Geojit Financial Services, said, "FPI inflows into India has clearly turned positive since the end of January this year. The flows in February at Rs 17,720 crore is the highest since November 2017. The trigger for this inflows is the dovish statement that came from the US Federal Reserve at the end of January."