The family members of the deceased claimed that their son had been murdered and demanded action against the culprits. 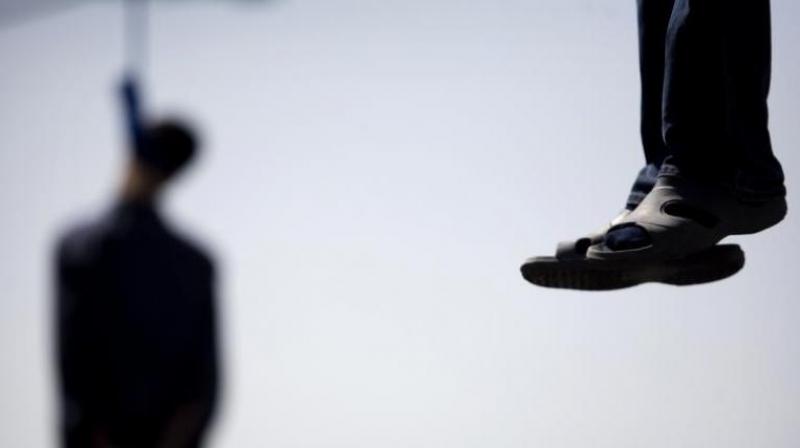 New Delhi: A 17-year-old boy, who was missing for 10 days along with cash, was found hanging in a DDA park in Vikaspuri. His body was found hanging from a swing. The police visited the spot and a probe has been ordered.

According to the police, the incident took place near Vikaspuri’s Gangotri Apartments. One of the locals found the body of 17-year-old Sunny and immediately alerted the police.

The police said that Sunny, a resident of Indira Camp’s JJ Colony, was a school dropout and had discontinued his studies after Class 10. The father of the deceased, Hira Lal Sharma, alleged that Sunny had left home around 10 days ago with approximately `90,000.

Hira Lal further charged that after frantic searches didn’t yield any results and the police refused to cooperate, a few known persons apprised Hira Lal about Sunny staying with his friends nearby. When Hira Lal went to the place, he did not find Sunny, but the second hand bike his son had bought was parked there.

After the police learnt that the body was of Hira Lal’s son, a police team, along with Sunny’s picture, approached the family on Saturday. The father of the deceased identified the body.

“The body has been sent to Deen Dayal Upadhaya Hospital for a post-mortem. No suicide note has been found. An probe has been ordered and the police is waiting for the post-mortem results,” said a police official.

The bereaved family, however, said that their son has been murdered and demanded action against the culprits. The police is questioning Sunny’s friends in this regard.

A case has been registered and probe is underway.