The study was done in rural areas of Guragon, Guwahati and coastal Prakasam district in Andhra Pradesh. 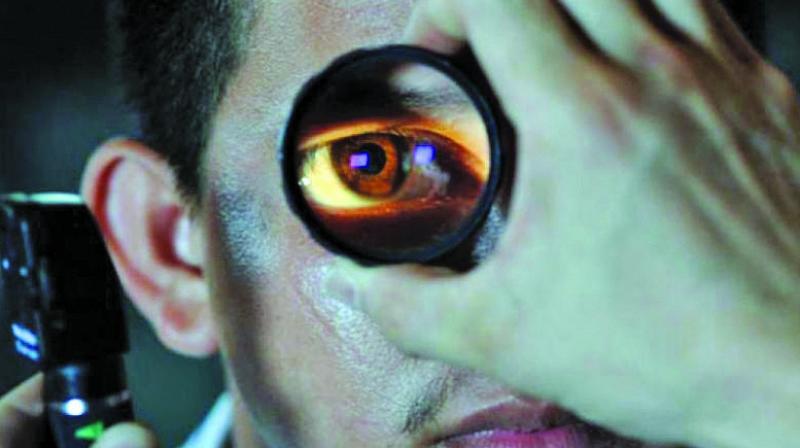 New Delhi: A recent study on the impact of air pollution and ultra violet radiation exposure on the health of eyes, conducted by AIIMS, has found that there is a high prevalence of dry eye and vernal kerato conjunctivitis (VKC) in NCR areas.

The study was done in rural areas of Guragon, Guwahati and coastal Prakasam district in Andhra Pradesh.

Funded by Indian Coun-cil of Medical Research (ICMR), the multicentric collaborative study was done to assess the impact of environmental chan-ges and ultraviolet ray exposure on ocular health for NCR (rural Gurgaon), rural Guwahati for the Northeast region and Hyderabad for coastal areas (Prakasam), by R.P. Centre, AIIMS.

The prevalence of dry eye was found in 817 people (22.7 per cent of the sample surveyed), conjunctivitis in 403 (11.2 per cent), and cataract in 1,131 (31.5 per cent) among Gurgaon residents aged above 40 years. In comparison, prevalence of these among Guwahati and Prakasam residents was significantly low.

“An increased risk of dry eye was observed in Gurgaon only,” said the study.

The prevalence of VKC among children aged 5-15 years was 0.35 per cent and 0.18 per cent in Gurgaon and Guwahati respectively.

“VKC among children has emerged as an important eye health problem apparently linked with environmental factors,” it said.