Accused was putting pressure on deceased to transfer land to him without taking money. 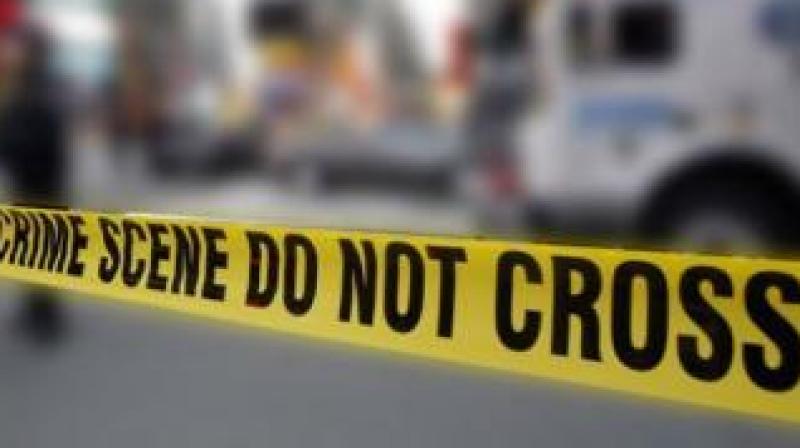 New Delhi: In a double-murder case, where a lady school principal and her brother were murdered five days ago in Haryana’s Jhajjar, the Dwarka police has claimed to have solved the case with the arrest of one accused.

The police said the accused, identified as Ranjeet, confessed that he killed the woman and his brother for money. A driver by profession, Ranjeet told the police that he was introduced to Naveen by his friend Sandeep, also a driver.

The police said that it knew about the mastermind, Naveen, a friend of the deceased principal’s husband, who had a dispute with the family concerning property.

It was reported that the deceased and the wife of accused Naveen had purchased some land together. However, the accused was pressurising the deceased to transfer the whole land over to him without paying any money.

According to the police, Ranjeet had a girlfriend and wanted to get married soon. However, scarcity of fund was proving to be a deterrent. About 7-8 months ago, he came in contact with Sandeep, who offered him money in exchange for carrying out or helping in the murder of the deceased.

It all began on March 5, a when PCR call was received at Chhawla regarding a woman who had sustained gunshot injury in Ghummanhera, Najafgarh.

Local police reached the spot and it was learnt that the victim, Anita Yadav, was taken to a hospital with gunshot injury after an assault by one Naveen and his associates. She was declared brought dead by the hospital.

Her son, who was present at the spot, was lucky to have escaped death as the pistol malfunctioned when he was fired upon by the accused.

While the police was carrying out the probe, information was received by the Sadar Bahadurgarh police regarding the recovery of another dead body. The deceased was identified as Jaikishan, the brother of Anita.

Police team raided several places in Delhi, Rajasthan, and UP to nab the culprits.

On March 9, Ranjeet was apprehended from Unnao.