The police said Harry was staying in a rented accommodation in Rajpur Khurd village in Mehrauli. 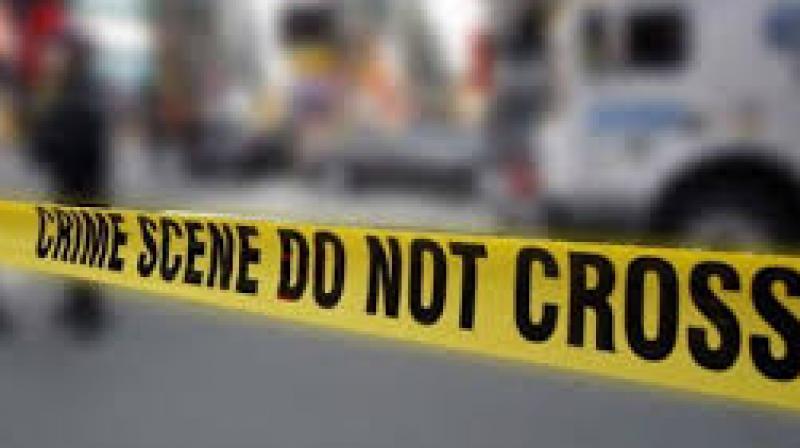 New Delhi: A man was killed while another sustained injuries in a fight which broke out between two groups of Nigerian nationals in South Delhi on Friday night, the police said on Saturday. A Nigerian has been detained in connection with the clash, it added.

The police said that Harry, a 30-year-old African-origin man, was stabbed to death in the clash in Mehrauli area on Friday night. Accor-ding to the police, Harry was stabbed near Chatt-arpur Mandir. “At about 10.30 pm, three-four persons suspected to be belonging to the same origin (African) came and attacked him with sharp-edged weapons,” said a police officer.

“Soon after stabbing, all the men fled from the scene. A passerby made a PCR call and informed the police. He was rushed him to AIIMS Trauma Centre, where he was declared brought dead,” added the officer.

The police said Harry was staying in a rented accommodation in Rajpur Khurd village in Mehrauli. The reason for the scuffle is yet to be ascertained. Teams have been formed to nab the accused, police said.

“One of the suspects (a Nigerian), identified by the injured person, has been detained and is being interrogated. Names of the others inv-olved have been shared,” said DCP (South) Romil Baaniya.