While Praveen is attched to Uber, Dheeraj drives a private cab. 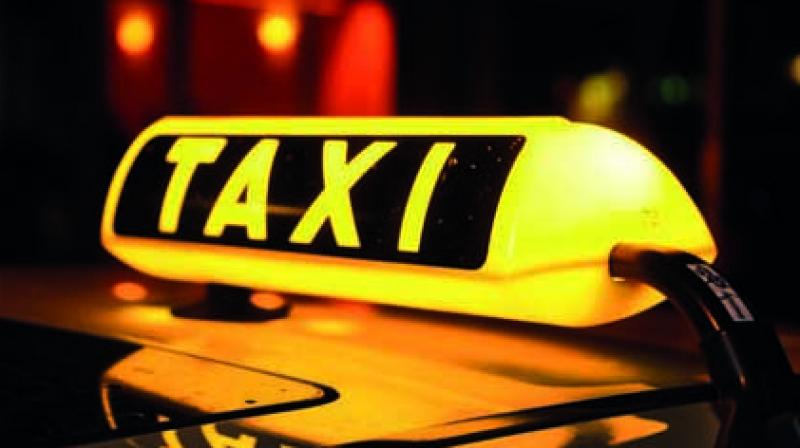 The police said that the two used to target school-going girls and offer them lift on the pretext of asking their parent’s name.

New Delhi: A quick presence of mind exhibited by two minor girls led to the arrest of two private cab drivers, one belonging to Uber, who used to misbehave with school-going girls and touch them inappropriately. The arrested have been identified as Praveen and Dheeraj.

While Praveen is attached to Uber, Dheeraj drives a private cab. The police said that the two used to target school-going girls and offer them lift on the pretext of asking their parent’s name.

According to the police, the incident took place in Pandav Nagar on Thursday noon when the parents of alert minors caught the two perverts red-handed while they were following girls returning home from school.

The two brave minors, both studying in a government school, realised something was amiss when they saw the duo misbehaving with them and other girls. They immediately informed their parents about how the two drivers would drive next to them, slowing down the cabs and ask for their parents name. They would then offer a lift and would touch them inappropriately.

Both girls, studying in Grade 4 and Grade 6, brought up the matter to their parents who in turn decided to catch the perverts. As planned on Thursday noon, when the two were on prowl and were looking for their targets, the parents of Ayesha (name changed) and Anusha (name changed) caught the two.

Based on the complaint filed by parents, the two were arrested by Pandav Nagar police. During questioning, the two confessed that they used to target minors and offer them lifts. The police has booked them under Pocso Act 2012 and other relevant sections.