The emergency meeting was called to discuss the situation on campus and resolve the standoff between the students and the administration. 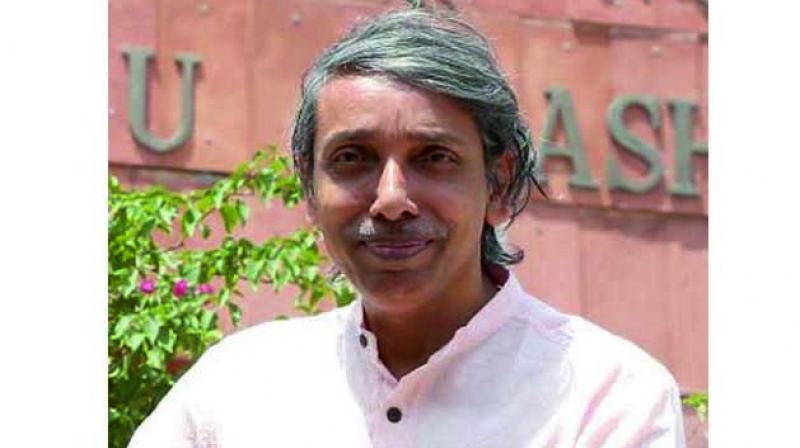 New Delhi: Jawaharlal Nehru University (JNU) vice-chancellor M. Jagadesh Kumar, on Friday, said all decisions taken earlier at the HRD ministry about the hostel fee are being implemented “in totality” and that regular classes at the varsity will start from January 13.

The emergency meeting was called to discuss the situation on campus and resolve the standoff between the students and the administration.

In a statement issued later, the vice-chancellor said, “In a meeting with the deans and chairpersons it was decided that the classes would start from 13 January.”

Mr Kumar said he also informed the ministry that the university had already written to the UGC to meet the utility and service charges.

“The MHRD was also informed that if required the registration date for the winter semester would further be extended,” the statement said.

The registrar and three rectors from the university are also part of the panel.

The JNU Students’ Union (JNUSU), however, said its demand for the removal of the vice-chancellor stands.

JNUSU president Aishe Ghosh said any decision on whether to call off the agitation against the fee hike will be taken later. She also said that the university students’ Union has sought the HRD ministry’s intervention in FIRs and proctorial inquiry initiated against them by the varsity administration.

Meanwhile, Akhil Bharatiya Vidyarthi Parishad on Friday took out a march inside the

Jawaharlal Nehru University campus against the January 5 incident. The protesters carried banners which read ‘Red terror down down’ and ‘reclaim our study’.

They started their march from Sabarmati T-point and moved towards the varsity's main gate. As they walked, police in plain clothes also accompanied them.