The FIR read she wasn’t given salary for months. She said the accused used to take her to a house in Gurgaon. 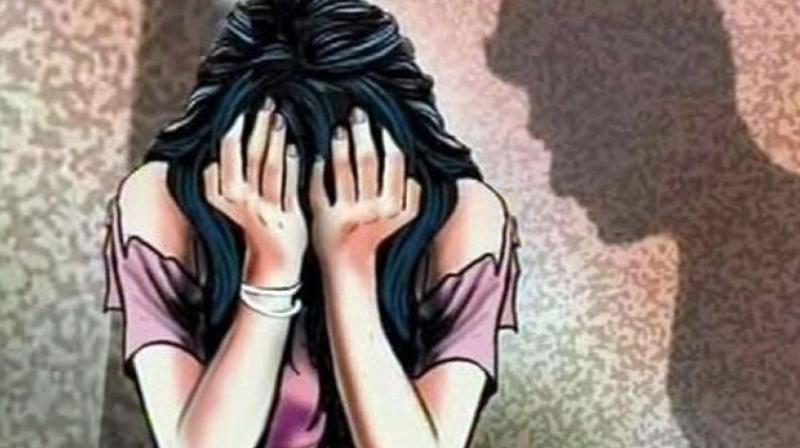 New Delhi: The National Human Rights Commission (NHRC) summoned the deputy commissioner of police of Delhi police and vice-chairman, Delhi Development Authority for appearance before it  for alleged delay in the DDA rape case wherein four DDA officials, including directors, allegedly gangraped a class four employee and then threatened to kill her.

The commission in its report stated, “No report has been furnished by deputy commissioner of police, South District, New Delhi, in the DDA rape case registered at Kotla Mubarakpur police station, despite the repeated directions issued by the commission.”

The DDA vice-chairman was also directed to give his on subsequent complaint dated April 23, 2018. He was directed to submit the report of Internal Complaints Committee Against Sexual Harassment At Workplace along with the copies of the appointment letter of victim woman and month-wise payment and details of her salary since the date of her joining the job.

In response, director DDA of personal branch submitted his report in February regarding the allegations of the woman. On account of paucity of evidence handed over to the Internal Committee, the alleged incident of sexual harassment against two senior officers could not be established.

However, regarding the third respondent, the conclusive evidence can come from the ongoing police investigation in the case. The non-availability of visitor register for the year 2015 was a major setback to establish the presence or absence of fourth respondent in order to verify the complainant’s allegations.

The duo officials were summoned for the personal appearance before the commission on January 8, 2019.

The victim, who was an employee of DDA, had previously alleged that four DDA officials, including a director, gangraped her. Even the NHRC had sent notice to the DCP and DDA in this regard.

The FIR read she wasn’t given salary for months. She said the accused used to  take her to a house in Gurgaon.