The minister also said that due to delay in regularisation of unauthorised colonies by the Centre, developmental works have been affected. 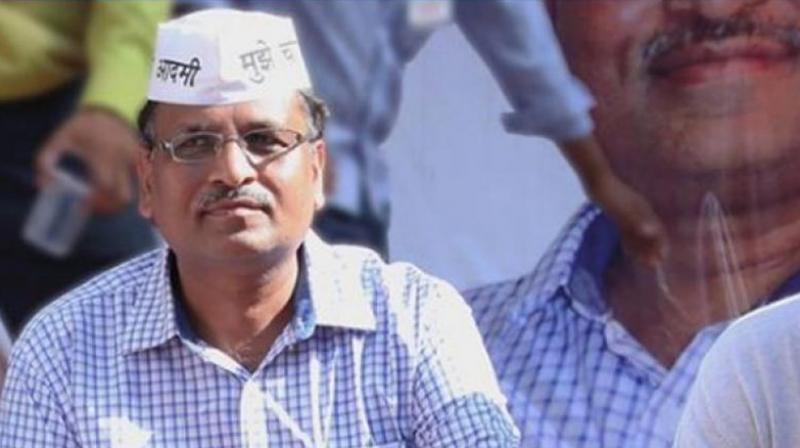 Replying to a question in the Delhi Assembly, Mr Jain said that at present, Delhi State Industrial and Infrastructure Development Corporation (DSIIDC) only carries out civic projects in unauthorised colonies across the city.

“The government has made a plan to allow irrigation and flood control department to look after the development works in around 1,700 unauthorised colonies along with DSIIDC,” Mr Jain told the House during the Question Hour.

Mr Jain also asked BJP MLA Jagdish Pradhan, who said that around 99 per cent of colonies are unauthorised in his constituency, to take up the issue of regularisation of all colonies in Delhi with the Centre where the BJP is in power.

The Delhi Congress had recently attacked the AAP government on the issue of regularising unauthorised colonies across the national capital, saying it has failed to regularlise even one in the past two years.

DPCC president Ajay Maken said that the AAP had promised to regularise all the unauthorised colonies within one year after coming to power, but two years have passed and it has not fulfilled its promise.