Taj Mahal Hotel auction to be deferred; NDMC gets 2 bids 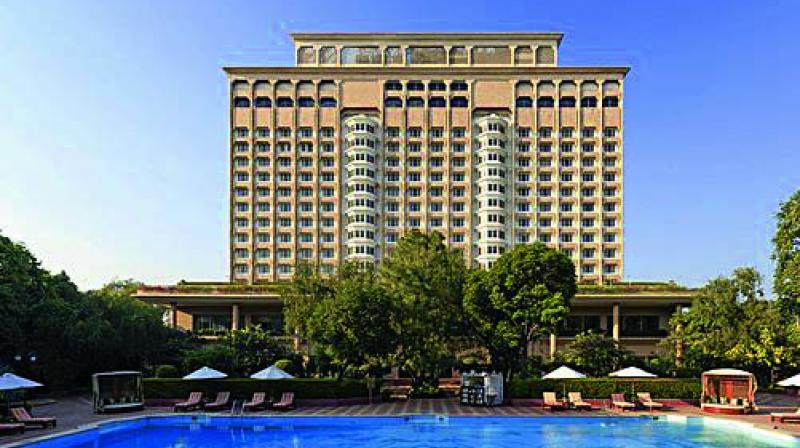 New Delhi: The much-delayed auction of the iconic Taj Mahal hotel in Lutyen’s Delhi is likely to be postponed again as the NDMC has got less then the required number of bids for the five-star property to go under the hammer.

“We have got only two bids for the auction, while as per the norms at least three bidders were required for the auction to be conducted. The issue will now be placed before the council, which will decide the further course of action,” a civic body official said.

The civic body had issued an annulment notice for the e-auction last month when the auction had to be cancelled since only the Tata Group’s Indian Hotels Company Limited — the existing operator — had submitted its bid for retaining the property. The bid of the other participant, ITC, wasn’t accepted on technical grounds.

The Taj Mahal Hotel was given to the Tata group in 1978 on a lease for 33 years, which ended in 2011. The company was since given nine temporary extensions.

However, the civic body could not auction the property then as it was tied up in a legal battle with the IHCL.