They have written to IIMC DG K.G. Suresh, as also to the information and broadcasting ministry secretary, who is also its chairperson. 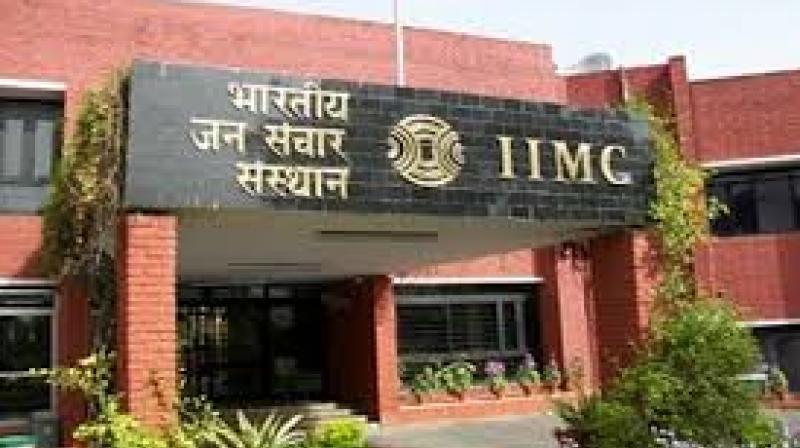 They have written to IIMC DG K.G. Suresh, as also to the information and broadcasting ministry secretary, who is also its chairperson. (Representaional image)

New Delhi: Eight out of the 11 faculty members of IIMC-Delhi have accused its director-general of “targeting and defaming” them and expressed desire to be relieved of their administrative responsibilities.

They have written to IIMC DG K.G. Suresh, as also to the information and broadcasting ministry secretary, who is also its chairperson.

When contacted by a news agency, Mr Suresh said many of these faculty members are into “activism” and their “tantrums” can be described as the “theatre of the absurd.”

In their letter to I&B secretary, dated July 7, they have alleged that the DG’s statements in the media “publicly insulted” them and “callously sullied” their reputation. “We believe that such sweeping, irresponsible and unwarranted statements about the IIMC faculty are factually wrong, professionally unethical, defaming and deeply disturbing,” reads the letter.

“They malign and do incalculable damage to the hard- earned reputation of the IIMC faculty members as well as to the image of the institute as a whole,” it adds.

Mr Suresh said the faculty members are “even against marking their attendance” and he was merely seeking accountability. “We are a professional training institution not a liberal arts university. There are days when none of them (the faculty members) could be seen. Many of them are into activism. That is why the institution has declined over the years, because there’s no academic discipline or accountability,” Mr Suresh said.