LFID is part of the Agency for French Education Abroad (AEFE), a network of 495 educational institutions in 137 countries. 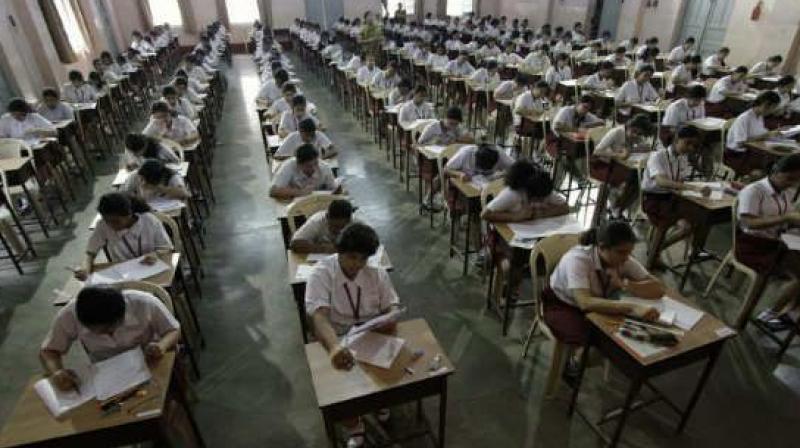 New Delhi: The French International School in the national capital, which has students from 47 nationalities, has now opened its doors to Indian students, especially those seeking a bilingual education.

“The Lycée Français International de Delhi (French International School in Delhi) has been here for decades now and yet is not quite well known in the Delhi education landscape. We want this to change. LFID is not only a French school. It actually enrols students from 47 nationalities. But believe it or not, it couldn’t till last year enroll Indian nationals. This absurd situation had to change,” said Alexandre Ziegler, ambassador of France to India.

An agreement on the mutual recognition of academic qualifications between France and India was signed during Presi-dent Emmanuel Macron’s recent India visit, aimed at boosting student exchanges between the two countries.

The outreach plan and the education it imparts, which follows a bilingual track to make the school not only more inclusive, but also to give its students the advantage of proficiency in two widely-spoken foreign languages.

The French International School in Delhi was set up in 1960. The school, which currently follows the French Baccalaureate (FB), also plans to introduce in the coming years the International Baccalaur-eate (IB) adopted by international schools across the globe.

The ambassador added that among the 316 students enrolled in the school, only half are French, 123 hold other nationalities. “At present, 25 per cent of the curriculum is being taught in English while rest of it is in French, but we plan to work on that as well,” he added.

LFID is part of the Agency for French Education Abroad (AEFE), a network of 495 educational institutions in 137 countries. The network has a student strength of 3,42,000 of which 60 per cent are non-French.