Delhi has been the favourite target for any terror outfit because any incident here gets national and international attention, Patnaik said. 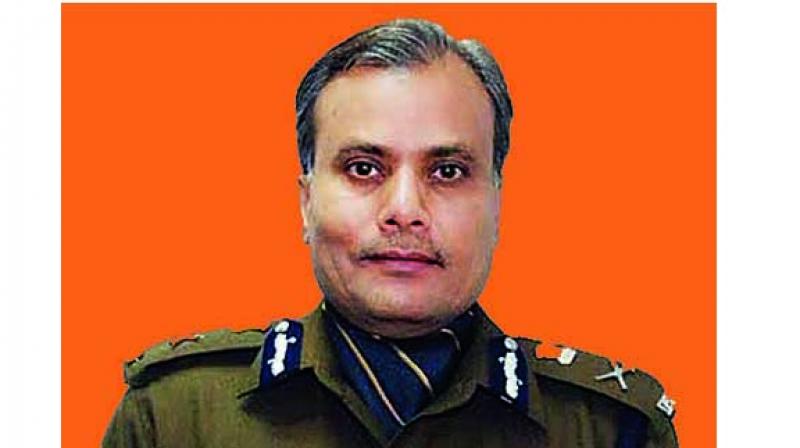 New Delhi: The Delhi police is constantly on high alert to thwart any terror bid, police commissioner Amulya Patnaik said on Tuesday while noting that the national capital is a “favourite target” for terror groups.

Mr Patnaik said the special cell of the Delhi police is working on alerts and is in constant touch with other agencies and its counterparts in other states to ward off any terror threat.

Delhi has been the favourite target for any terror outfit because any incident here gets national and international attention, Mr Patnaik said.

“We have to be on an alert 365 days, 24X7. When certain developments are taking place elsewhere, we upgrade the level of our alertness. When we have festival season and important national events like Independence Day or Republic Day, we are more alert,” Mr Patnaik said.

He also said they have to put in extra effort to maintain vigil owing to the capital’s strategic location. “We have the special cell that works on alerts all the time and we have a select system of maintaining inter-state coordination and coordination with sister agencies,” he said.

Mr Patnaik said that they are working on using technology to tackle all sorts of threats and there are plans to rope in an expert to help them in this.

The officer said a special commissioner-rank officer is in-charge of technological research. “We are in the process of upgrading our technology,” the police chief said.