The seizure of banned Rs 1,000 and Rs 500 notes took place at a residential premises near the Metro station. 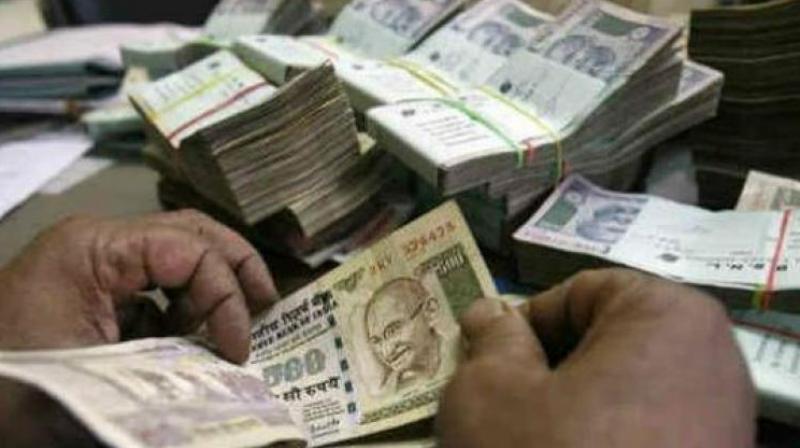 The accused are businessmen dealing in real estate, jewellery and trading among others.

New Delhi: The directorate of revenue intelligence seized Rs 15.75 crore in demonetised notes near the Jhandewalan Metro station on Sunday.

The seizure of banned Rs 1,000 and Rs 500 notes took place at a residential premises near the Metro station.

Acting on intelligence, the DRI sleuths raided the premises and recovered specified bank notes of old Rs 1,000 and Rs 500 denominations with a face value of Rs 15.75 crore, a senior DRI official said. Ten people ha-ve been arrested, he said.

The accused are businessmen dealing in real estate, jewellery and trading among others, the official said.

Under Section 7 of the newly-enacted Specified Bank Notes (Cessation of Liabilities) Act, 2017, whoever is found in possession of the defunct notes contravenes shall be punished with a fine which may extend to Rs 10,000 or five times the amount of the face value of the specified bank notes involved in the contravention, whichever is higher.