The survivor was raped several times and also forced into prostitution. 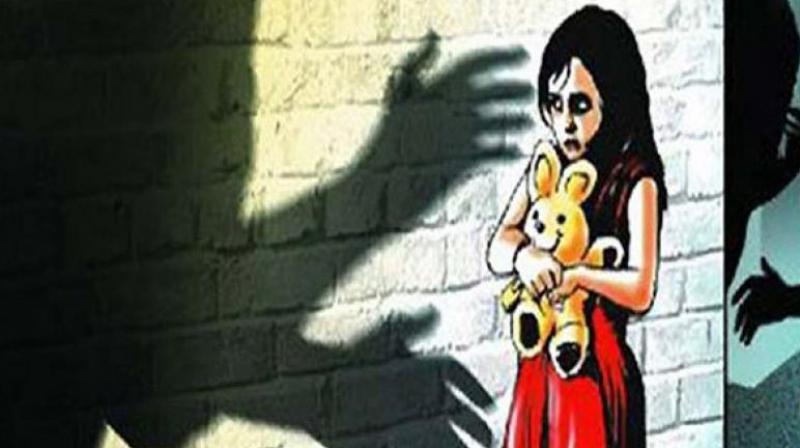 The team after months received a tip-off that the girl was being held captive in Hisar. (Representational image)

New Delhi: The Delhi police has arrested six persons, including three women, from East Delhi for kidnapping a 14-year-old girl, who had come to Delhi for studies from Ghaziabad. The victim was later sold to people in Kanpur, Hisar and Delhi. The cops suspect that the arrested persons are involved in other cases of human trafficking.

The accused have been identified as Satvir Singh, Mukesh Thakur, Krishan Kumar, Kavita, Jyoti and Mamta. All the six are residents of Haryana.

According to the police, on August 28 last year, a missing complainant was registered in New Ashok Nagar where the father of the girl stated that his 14-year-old daughter was abd-ucted after she didn’t ret-urn home from school a day before.

The team after months received a tip-off that the girl was being held captive in Hisar. Following the tip-off, the team carried out raids at several places in Hisar and the girl was rescued.

During the course of investigation, the survivor revealed that in August last year she was kidnapped by Jyoti and her husband Pradeep. Afterwards, she was held captive at an unknown location in Noida from where she was moved to Kanpur (UP). Whenever she tried to escape, Jyoti tortured her and threatened her with dire consequences.

During the investigation, it has also come to notice that two ladies — Kavita and Mamta — used to call customers at their residences in Hisar and forced the girl into prostitution. While six of the gang members have been arrested, others are still at large.

A case under relevant sections of the IPC and Pocso Act has been registered.