The mother has moved the High Court following alleged police inaction on her complaint that there was more to her daughter's death. 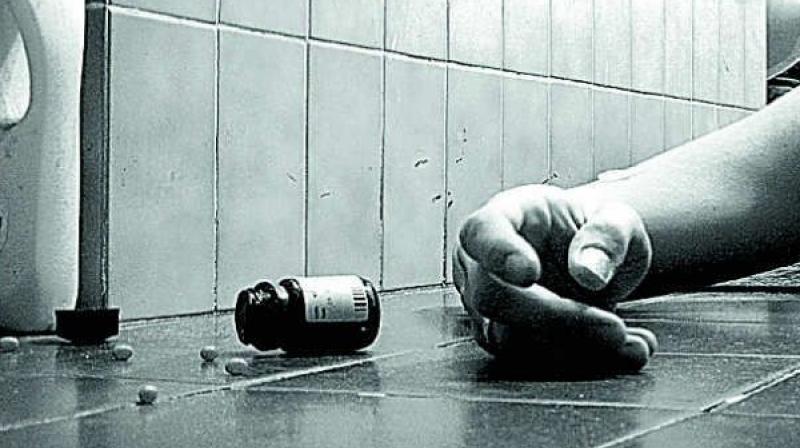 New Delhi: Police on Tuesday told the Delhi High Court that they have recovered a suicide note from the bag of a 17-year-old girl, who allegedly died after consuming poison in her classroom at a government school in New Delhi, stating that "no one should be blamed for her act".

"The suicide note written on three pages was found in the school bag of the deceased, which was seized by the police. She has stated therein that she was committing suicide and no one should be blamed for her act," the police told Justice Vipin Sanghi who was hearing a plea by the girl's mother, Sangeeta Gupta, who refuses to believe the suicide theory.

The mother has moved the high court following alleged police inaction on her complaint that there was more to her daughter's death than meets the eye.

The court on Tuesday issued notice to the school principal after the mother sought to implead him as party in the petition.

The cops, in their reply, have said the suicide note and handwriting sample of the deceased have been sent to Forensic Science Laboratory (FSL), Rohini, Delhi, for comparison and the result was awaited.

The Class XII student had left for school at 7 AM on September 16 last year. At about 9 AM, Sangeeta received a call from the school informing her that her daughter had attempted suicide by consuming poison. Sangeeta's son rushed to the school. A PCR van reached the spot just as he was taking his sister to the hospital on his scooty.

The police in its status report filed through DCP, north-west Delhi, stated that the estate manager of the school was interrogated about the CCTV cameras installed in the school.

"As per his report, the CCTV cameras were not in working condition," the police said.

The mother has alleged that the police had not taken any action with regard to a complaint made on April 14 last year about a boy harassing her daughter on the way to her school in Azadpur. She had also complained against harassment and abuses over phone from an unknown number.

To this, the police, in its status report, have said that one head constable has been suspended and departmental proceedings have been initiated against him for not handling the complaint of the deceased's mother diligently.

She has said that she was unable to understand how her daughter could commit suicide when she left home in a normal state of mind. Sangeeta has also questioned how a student can consume poison in a classroom and also write three suicide notes addressed to three different persons.

The petitioner said the authorities concerned had failed to reveal true facts despite repeated requests.

Her counsel has said that neither were the papers of the proceedings shared with the family nor was the CCTV footage of the school obtained to find out the correct cause and manner of death.

The counsel submitted that the police never bothered to look into the complaint regarding the boy harassing her the girl on her way to school, which casts more doubt over the "suicide".