The court had granted bail to all the accused persons on February 29 in 2016 after they appeared before it in pursuance to the summons. 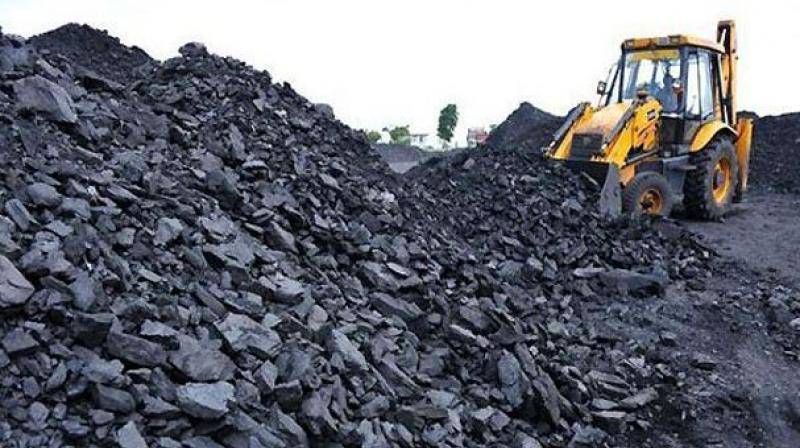 New Delhi: A special court on Tuesday put Himachal EMTA Power Ltd (HEPL) and three others on trial for alleged offences of cheating and criminal conspiring in a case of misrepresentation of facts to acquire a coal block in West Bengal.

Special CBI Judge Bharat Parashar framed the charges against HEPL, its Directors Ujjal Kumar Upadhaya and Bikash Mukherjee and senior official NC Chakraborty and fixed the matter for May 1 for the scrutiny of documents.

The court found that prima facie there was evidence which suggested that the accused committed the offence under Sections 120-B (criminal conspiracy) and 420 (cheating) of IPC.

It said there was enough evidence against the accused for starting the trial against them.

The court had granted bail to all the accused persons on February 29 in 2016 after they appeared before it in pursuance to the summons.

It had summoned the accused on February 5, 2016, after taking cognisance of CBI's charge sheet in the case.

CBI has charge-sheeted HEPL, Upadhaya and Mukherjee in the case but the judge had said "though CBI has not charge-sheeted NC Chakraborty in the present case, I do not find myself in agreement with the said conclusion drawn by CBI".

In its charge sheet, CBI has alleged that HEPL had grossly misrepresented about its status of preparedness, not only in its application form, but also in the feedback form submitted on June 22, 2007 and in the information supplied by Chakraborty to the West Bengal government.

It has alleged Upadhaya and Mukherjee had deliberately conspired with HEPL and submitted false information to the Ministry of Coal (MoC) to secure allocation of Gourangdih ABC coal block in West Bengal in its favour.

According to CBI, M/s Eastern Minerals and Trading Agency Ltd (EMTA) had entered into a joint venture (JV) with Himachal Power Corporation Ltd to establish a power project in West Bengal and the company was named M/s Himachal EMTA Power Ltd.

It has said HEPL, through its January 10, 2007 application, had applied for allotment of Gourangdih ABC coal block.