The book was released in 2016 soon after JNU was in news for wrong reasons and was denied reading without any explanation. 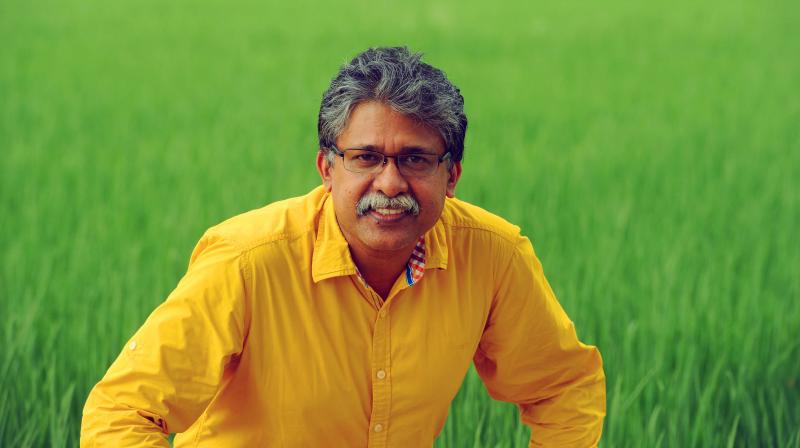 New Delhi: A city-based author has alleged his book which has a setting in the 1980s in Jawaharlal Nehru University was denied reading permission at the ongoing New Delhi World Book Fair, a claim dismissed by the organisers.

The book's publishers Speaking Tiger sought to distance itself saying, "We have nothing much to say about the decision."

The author, Avijit Ghosh, took to Facebook to express his disappointment.

"Friends, my JNU novel, 'Up Campus Down Campus', was denied reading at the ongoing World Book Fair. The book was one of the three that my publishers, Speaking Tiger, wanted to organise a discussion and reading on.

"National Book Trust, the organisers, asked only for 'Up Campus Down Campus'. Within an hour or two, they said, no," he said in a post.

According to Ghosh, the book that was released in 2016 soon after JNU was in news for wrong reasons, was denied reading without any explanation.

"No explanation was given by NBT to the publisher. The present NBT chairman is a former editor of 'Panchjanya'. In the absence of explanation, I can only speculate on their act.

"First, the organisers didn't want to give a platform to a novel on JNU for some reason in their mind. Second, AAP leader Ashutosh, my hostel mate then at Periyar, was the fellow discussant. We - the book and us - seem to be guilty by suspicion," he wrote on Facebook.

Ghosh's 'Up Campus, Down Campus' celebrates JNU's "uniqueness", while mapping the aspirations, raging hormones and moral conflicts of small-town boys who arrive in city campuses every year.

NBT, however, denied any foul play and said it had a set programme schedule to follow to accommodate the maximum number of participants.

"We have not cancelled anything. We have a programme schedule and try to accommodate maximum number of participants. Also, they (Speaking Tiger) did not come and request us again to conduct the reading," Badeo Bhai Sharma, Chairman of NBT, told PTI.

Reacting to Ghosh's claims, Sharma said, "It is their thinking, but we do not discriminate. All book and authors are equally important for us."

In a statement, Speaking Tiger said, "The book fair is organised by the NBT and it is for them to decide what events they want to host. It doesn't affect the book in any way. There'll be other opportunities for book readings and discussions."

It went on to say, "NBT informed us on 2nd January that the scheduled book reading and discussion had been cancelled, and that they would refund the fee that we had paid."