Two bike-borne men approached them as they were chatting in Jagatpuri market. 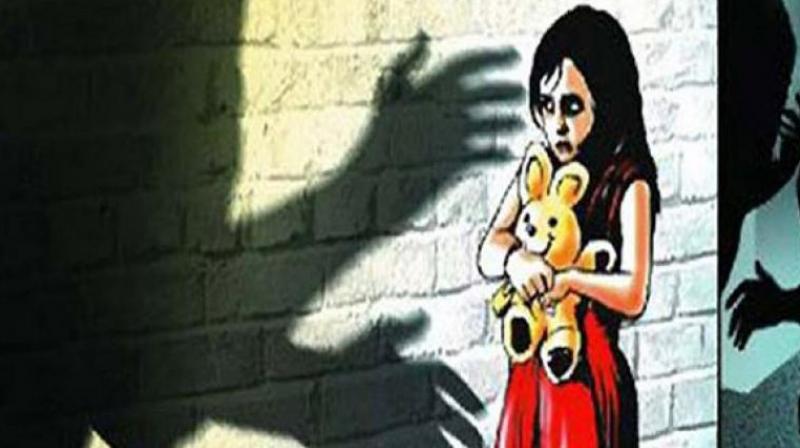 The victim friend who was beaten up by the bike-borne men has been identified as Nitin Gautam, a resident of Radheypuri Extension.  (Representational image)

New Delhi: A girl was allegedly molested, while her friend beaten up and hit with bricks on Tuesday morning in East Delhi’s Jagatpuri area by two unidentified men. The assailants also fled away with their scooty.

According to the police, the incident took place on early Wednesday at about 3.30am. The victim friend who was beaten up by the bike-borne men has been identified as Nitin Gautam, a resident of Radheypuri Extension.

Police said that mr Gautam along with his female friend had stopped by near a road side in Jagatpuri’s market. The duo were travelling on a scooty.

Preliminary probe reveals that the two friends had met after a long time. They had gone to eat dosa at the Guru Tegh Bahadur hospital canteen at about 2 am. He then was going to drop the friend at Welcome when on their way, the duo was  attacked by two-scooter borne youth.

According to the complainant, Mr Gautam, who works as a medical representative he had met his college friend on Tuesday. The two friends chatted for long and then decided to eat at the canteen of the hospital. But, little did they know what was awaiting them.

In his complaint, Mr Gautam alleged that he had stopped the scooty and was chatting with his female friend when two men from nowhere approached them. They began misbehaving with his female friend. He further charged that the duo also allegedly molested her. When he objected, they hurled blows at him, while one of the suspects grabbed a brick and hit him. He somehow managed to push the duo and both ran for safety.

After 40 minutes, when the duo returned to check on their scooty, it was missing from the spot. They approached the local police station and lodged a complaint. A case has been registered and probe has been ordered.