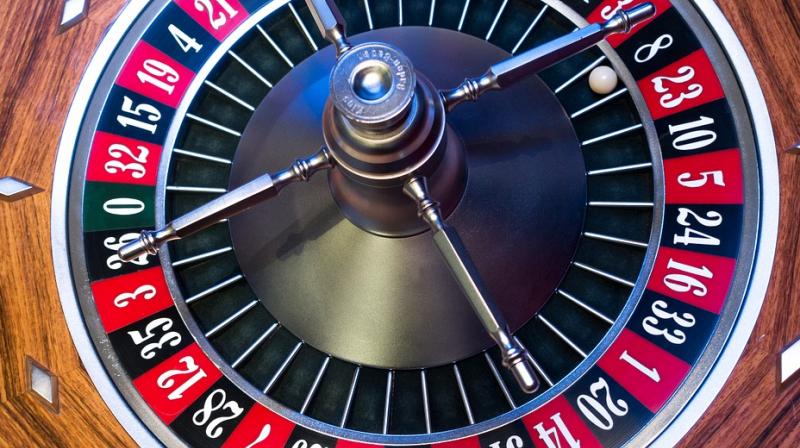 During interrogation, Gaurav told police that his relationship with his father strained after the latter refused to give him money for gambling. Gaurav had suffered substantial losses in gambling recently. (Representational image)

New Delhi: A 37-year-old man and his two accomplices have been arrested for allegedly killing his father for refusing to give him money for gambling, police said on Monday.

Gaurav Khera and his accomplices — Vishal Garg (23) and Sadiq alias Suhan Khan (22) — were arrested from Delhi’s Azadpur area on Sunday. According to the police, Anil Khera, a businessman and resident of Model Town, went for a business meeting at Rajindra Nagar in Uttar Pradesh’s Sahibabad on May 21.

At around 5 pm, when he came out from the factory, he was gunned down by two assailants riding a motorcycle. After firing multiple shots at him from close range, they fled from the spot. Anil was rushed to a hospital where he was declared brought dead.

Thereafter, a case was registered at Sahibabad police station and investigation was taken up. The nearby CCTV cameras were scanned. “On Sund-ay, police received information that the victim’s son had  organised the killing. Later, a trap was laid and the trio were apprehended. The motorcycle used in the crime was also recovered,” said Ajit Singla,  Deputy Commissioner of police (Crime). During interrogation, Gaurav told police that his relationship with his father strained after the latter refused to give him money for gambling. Gaurav had suffered substantial losses in gambling recently, the police said.

“Unable to repay his dues, Gaurav decided to eliminate his father. He roped in Vishal Garg, Shamsher and Sadiq to kill his father,” Singhla said. “Being the only son, Gaurav had promised Vishal 25 per cent partnership in the chemicals business that his father ran. The killers had demanded Rs 5 lakh for the job,” Singhla added.