On Friday morning, the passers-by found his body lying in a pool of blood behind a bus stand on the road leading to Sonipat. 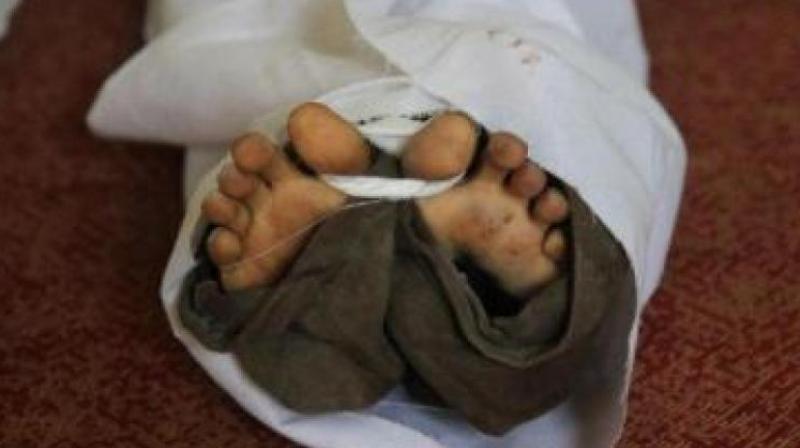 New Delhi: A 35-year-old man’s body was found on Friday morning on the service lane of GT Karnal Road, who was identified with the help of his visiting card. The deceased was identified as Nawal Kishore Chaudhary (35), a resident of Burari. Taking possession of the dead body, they informed the family. After post-mortem, the dead body was handed over to the family. The police had registered the case and looking for the accused.

Chaudhary is survived by his wife and three children. He used to work as an RTI activist. On Friday morning, the passers-by found his body lying in a pool of blood behind a bus stand on the road leading to Sonipat, they immediately informed the police.

According to the family, Nawal used to come home around 10 in the night but on Friday, he didn’t return and his phone was also switched off. Police has initiated a probe to nab the accused and to know reason behind the murder.