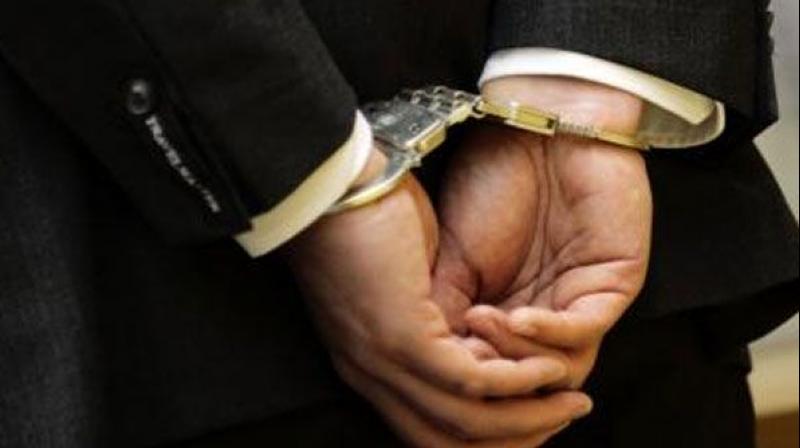 New Delhi: The Delhi police crime branch on Tuesday arrested a father-son duo for duping a garment exporter of Rs 1.43 crores on the pretext of selling and testing a ‘rice puller’, used by research institutions such as NASA and DRDO.

The accused, identified as Virender Mohan Brar (56) and Nitin Mohan Brar (30), are Paschim Vihar residents. The accused lured the victim saying their company could arrange the sale of RP (rice puller) to space agencies at a cost of Rs 37,500 crores after scientists test the machine’s genuineness. In this regard, they also said that that they would have to import some chemicals, according to the police.

The duo told Narender, a garment exporter, that he could earn crores of rupees with the RP, which was in demand by research and space agencies,  but only after investing an initial amount, Rs 1.43 crores, for buying and testing the machine.

After Narendar approached the crime branch and said that he was duped, the crime branch constituted a team after noting down his complaint. The team succeeded in arresting Virender who now posed as the MD of Rehan Metals, US, that deals in rare metals used by NASA in space research programmes, and his associate Nitin.

During probe, the alleged RP copper plate, anti-radiation suits from NASA and anti-radiation chemical stickers were recovered along laptop, printer, blank letter heads of Rehan Metals, US, one Audi car from the accused.

A. Kumar, Joint CP, Crime, said, “Frauds take a copper plate, coat it with liquid magnet and then fill it with boiled rice with small iron wires. The cheats fools victims by saying the copper has the power to pull rice and the same is  used by NASA, DRDO for advanced space research."