AAP, Congress yet to finalise terms on election alliance

Mr Rai also said that the campaigning would be held in three phases and the second phase would start from April 10. 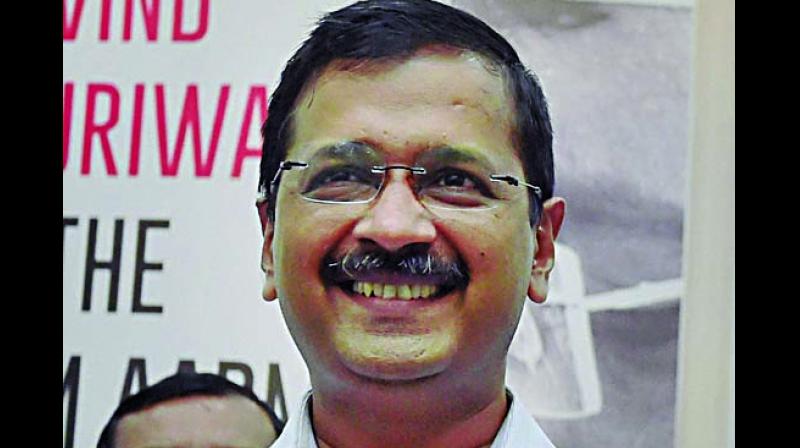 New Delhi: With AAP and Congress yet to come in terms on whether to go for an alliance for the Lok Sabha elections, the AAP has already declared the names of all its seven candidates and plans to hold one-on-one contact with at least 35 lakh voters in the second phase of its electioneering.

“The party will launch its second phase of campaigning for the upcoming general election on April 10 with an aim to reach out to 35 lakh people, including the working-class population, and tell them about the importance of full statehood to Delhi,” said Delhi minister and senior AAP leader Gopal Rai.

Mr Rai also said that the campaigning would be held in three phases and the second phase would start from April 10. “We will be engaging 13,814 booth heads and train them over the next two days to convey the message of the importance of full statehood to the people,” he said. The AAP leader added that the third phase of campaigning would be launched after the candidates file their nominations. Mr Rai claimed that his party’s first phase of campaigning had pushed the BJP on the “back foot”.